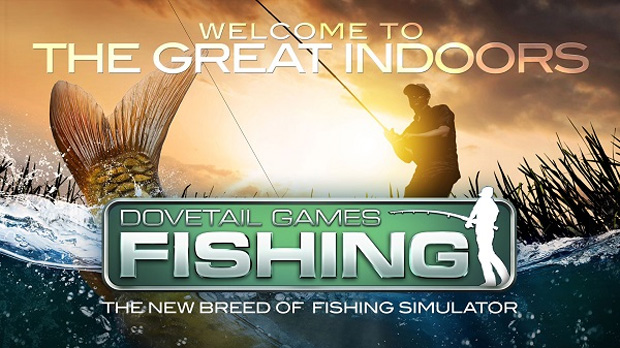 Dovetail Games, the company behind Train Simulator, said last year that it planned to break into other types of simulation games in the future. One such title is Dovetail Games Fishing, coming to PC in late 2014 with more platforms to follow at a later date. It’s being built with Unreal Engine 4, as is the latest version of Train Simulator, likely coming in 2015.

Designer Matt Peddlesden told Engine Driver that work on these projects will carry over. “We have gained valuable experience from producing Dovetail Games Fishing using Unreal Engine 4, and all of this experience and technical know-how is helping us develop the next generation of Train Simulator using UE4. Even though fishing and trains might seem a world apart, there are a lot of common areas — including visual things like the skies, water, trees and people,” he said.

As for the extensive DLC for Train Sim, it sounds like Dovetail won’t screw over existing players. “We are mindful that a lot of people in the community have built up some fantastic collections of locomotives and routes over the last few years and we’re absolutely going to continue to support those products, and indeed create new content, for the current generation Train Simulator.

And now with all of that seriousness out of the way: