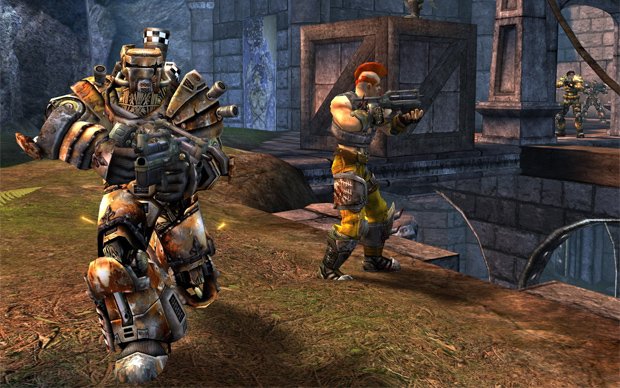 Epic Games started development on a new Unreal Tournament in collaboration with the community and Unreal Engine 4 developers this week, and that makes this a decent enough time to discount the existing games in the franchise, I’d say. (Though you surely own ’em already, right?)