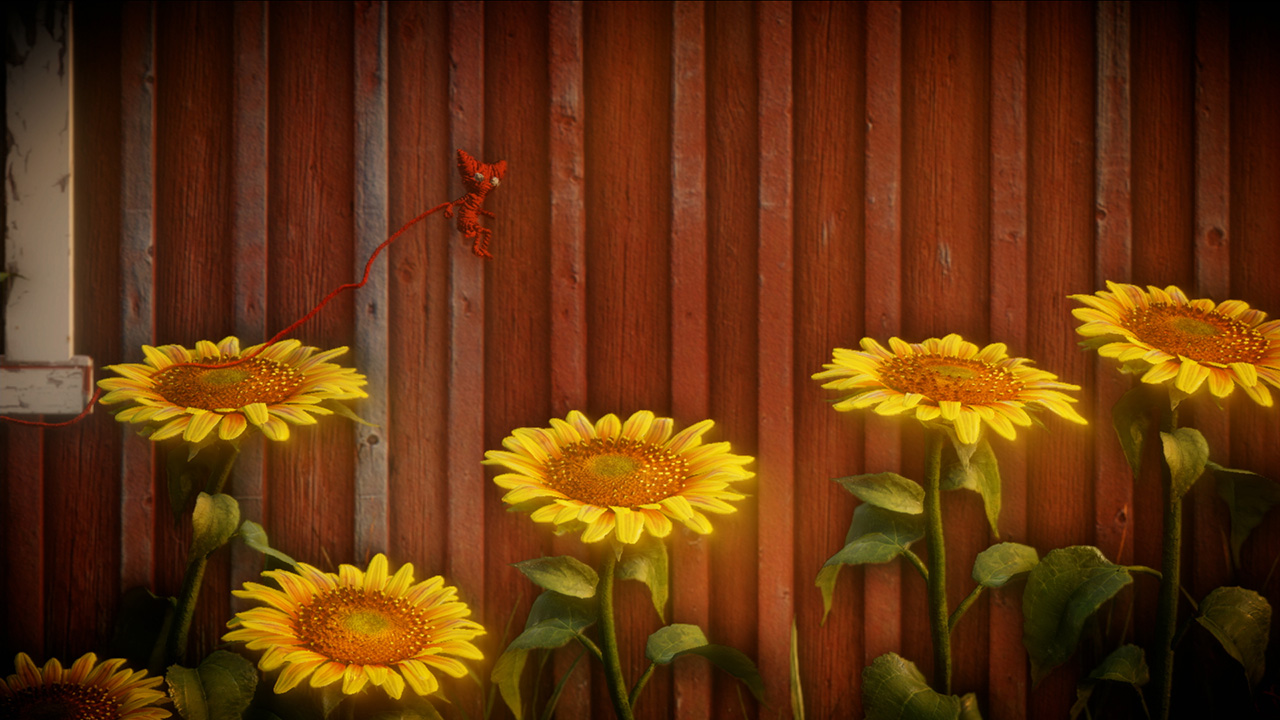 Unravel seems to have worked out for the humble Sweden-based Coldwood Interactive studio, as EA has extended their partnership, ordering another game. When we reached out for details yesterday, it was confirmed to us that it is indeed Unravel 2, as expected.

It’s always great to see larger studios embrace smaller ones like this — and since it’s a partnership and not an acquisition, there’s very little chance of EA just shutting it down in a few years if the sequel doesn’t sell [x] million units. Ubisoft did a decent job of fostering indie talent too, albeit with a tighter fist.