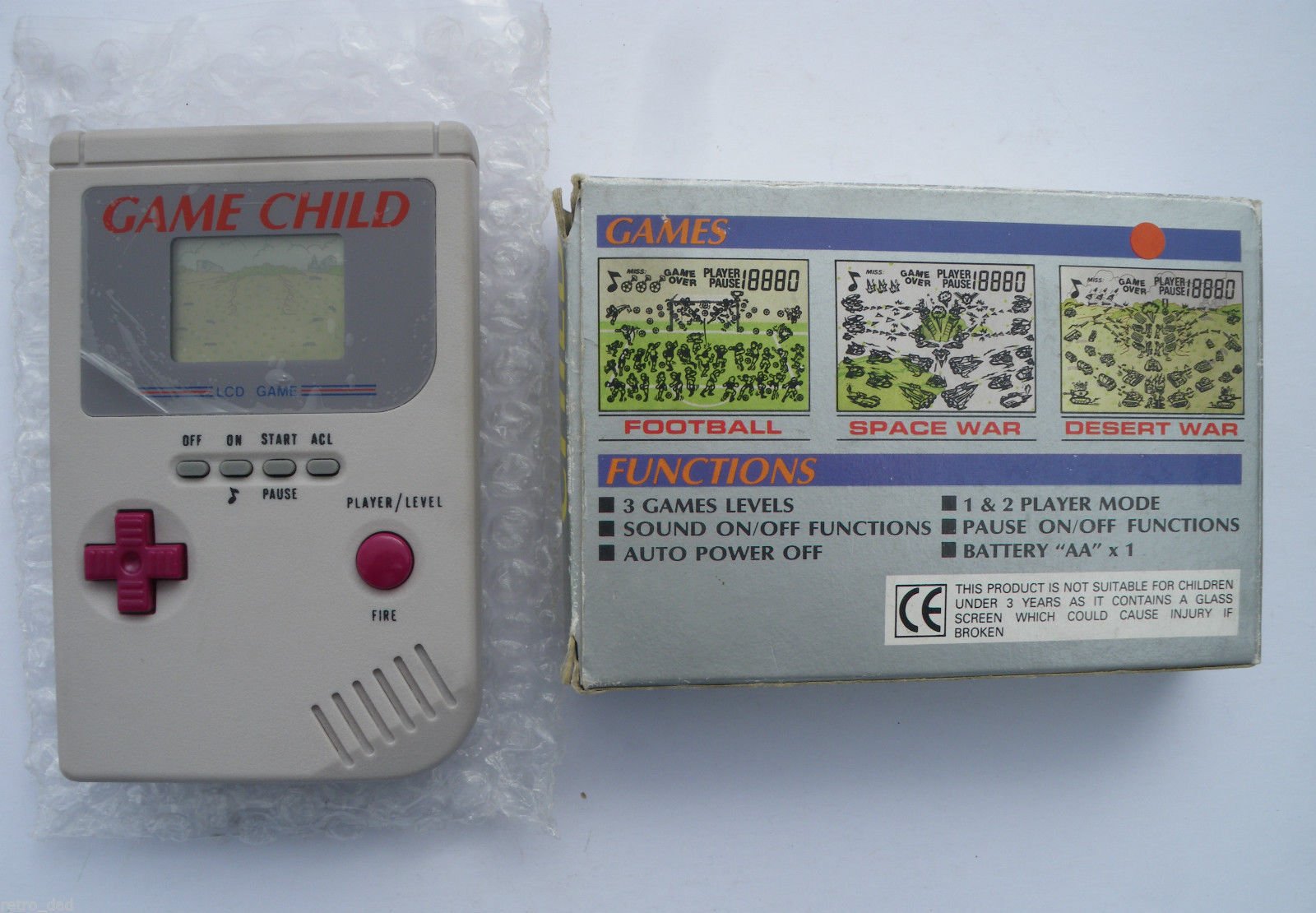 People are varying degrees of upset over Nintendo’s not-unexpected decision to lock content — even if it’s mainly costumes and the like — behind amiibo pairing. The “amiiqo” is an okay answer to these complaints.

The completely unauthorized, Simon-looking pog allows you to back up your dolls’ data, which is nice because they can only write data for one game at a time. This, though, is not the main draw of the £49.75.hockey puck (so, what, four actual amiibo?)

It can download figure data from the internet, effectively containing all of the amiibo — or up to 200, at least — which means access to all amiibo-locked content without spending hundreds of dollars. They come preloaded with 10 figure data each. You also need an Android device with NFC capability.

Nintendo is none too pleased, of course, telling Polygon, “Nintendo will vigorously enforce its intellectual property rights and will work to protect its greatest assets, its beloved characters and products.”