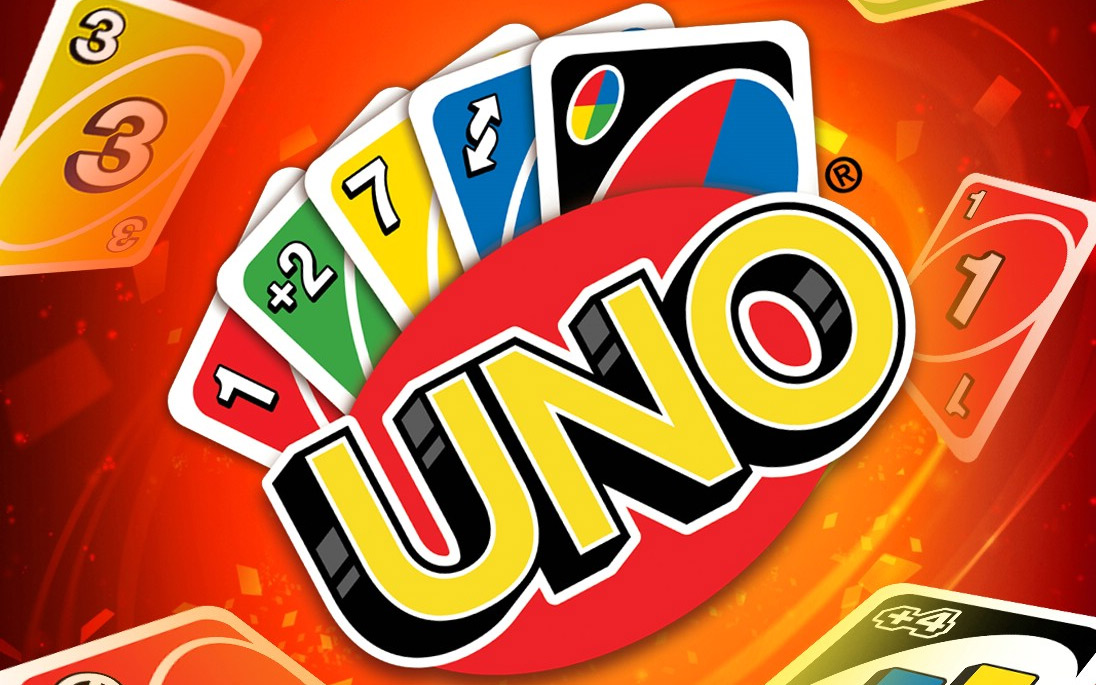 There was something about the camera-supporting Xbox 360 version of the card game that brought all the nasty boys to the yard, and the new Ubisoft Chengdu-developed title “will have a variety of online and social features,” including, yup, “voice and video chat.” This can only end in exposed junk.

I was fairly into both UNO and UNO Rush on Xbox Live Arcade so, in theory, I’m down assuming UNO (2016) is essentially the same thing, presentation-wise. (But please cover yourself, people.)