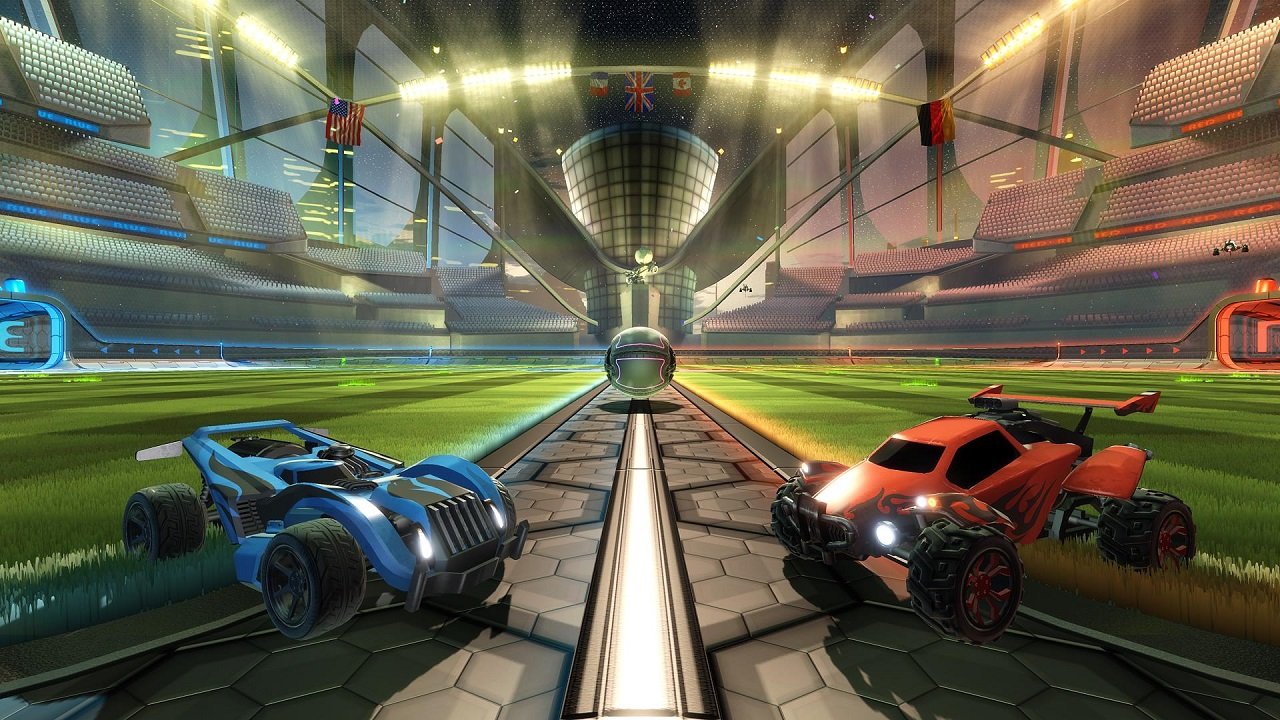 On your marks, get set, outcry!

Rocket League, which should still be called Soccar, will soon have a crate and key system that allows players to spend money in hopes of getting the cosmetics they want. TheSgtPunishment on Reddit found assets revealing this new system prior to any official announcement. Before you freak out, here are some qualifications straight from one of Psyonix’s employees:

Those assets are, indeed, early pieces of an upcoming system we plan on implementing to fund our esports prize pools and events. We plan on officially announcing it next month at (or near) the RLCS Live Finals since it directly relates to that event and other events like it, but since this image came out before our official word, we wanted to clarify some things for you:

Hope this helps shed some light on what we have planned. It’s actually a pretty cool system that we’ll be happy to share detail about next month.

I personally have no qualms with that if Psyonix does indeed keep introducing free content that actually affects gameplay like arenas and modes. Game development is expensive, and any developer that remains committed to post-launch support without gouging players and unexpectedly changing the meta is good in my book. I especially like that players who don’t want this can “opt-out” with one click.

But that’s just lil’ ol’ me. What do you all think? Time for pitchforks, or is everything peaches and cream?