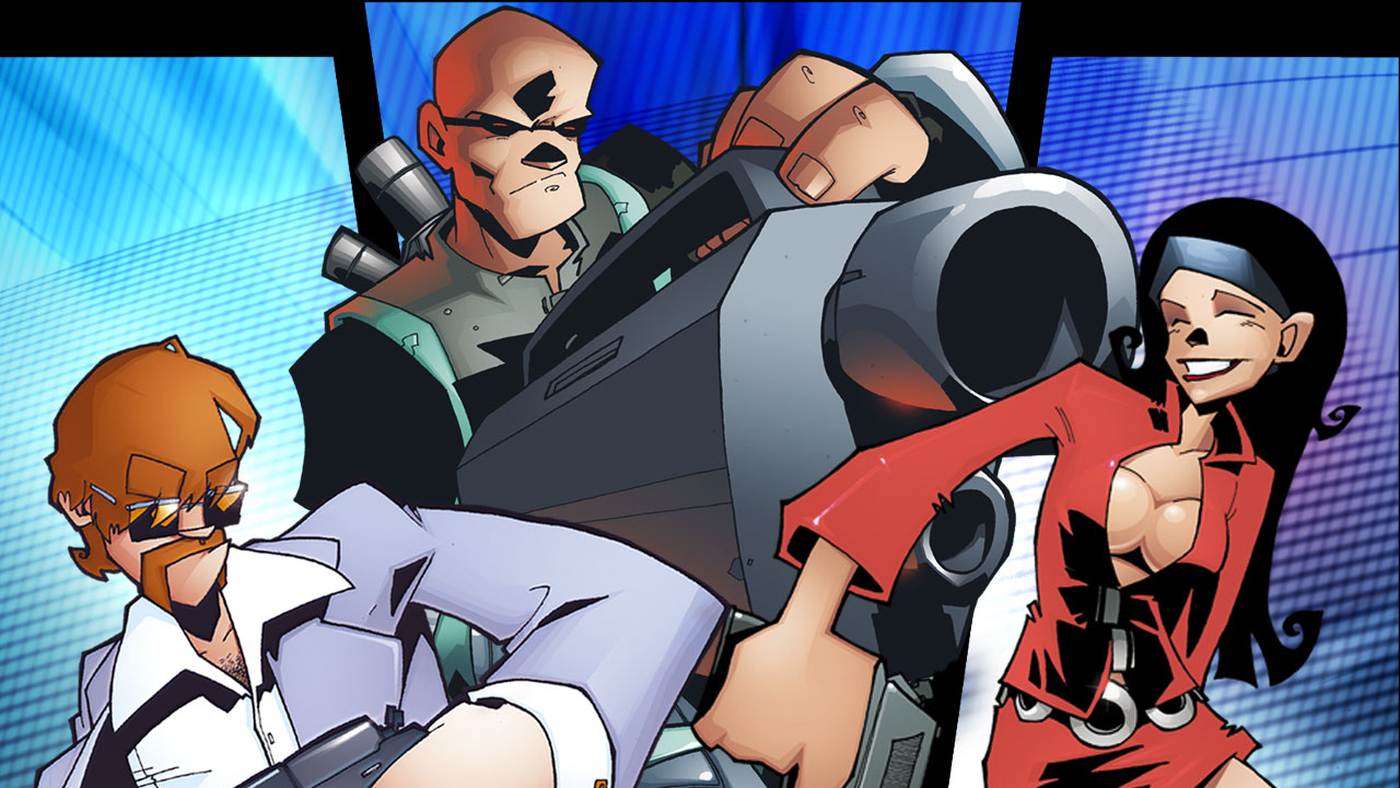 The game within the game

Homefront: The Revolution might have been sitting dormant in some people’s game libraries, but there’s a new reason to break it back out. Following a tease that TimeSplitters 2 was hidden away in the game, players have since discovered how to access it.

A recent bout of developers sharing their Easter eggs, to coincide with Easter, prompted a former Dambuster developer to divulge his proudest moment: a “fully playable, native 4K” port of TimeSplitters 2 hidden inside an arcade machine in Homefront: The Revolution.

TimeSplitters 2 holds a special place in the hearts of split-screen console shooter fans, so a modern playable version would be a big deal. The existence of TimeSplitters 2 inside Homefront: The Revolution has actually been known for years, but only to the extent of a few levels, not the full game. Phillips said the game was “fully playable” through an unlock code, but he no longer had the notebook where he jotted it down. According to Phillips, he even tried leaking it through a friend in a Discord, and that friend was banned for it.

Luckily, it seems like the code hasn’t been lost to time after all.

Here is a nice writeup. You can just enter the code on the level select screen for the easiest result. pic.twitter.com/ovUXyohqAr

The codes were discovered by users and shared in Discord (via Lance McDonald). There’s a full list, for both PlayStation and Xbox inputs, to unlock the Story, Arcade, and Challenge modes, as well as additional codes that users speculate are for Extras.

It turns out that in the previous thread, a mostly unknown user had posted one of the codes and it went mostly unnoticed, until another community member decided to test it out. Looks like you can finally play TimeSplitters 2 on a “modern” console; and while the data and files have been known for some time, being able to freely access the game as-intended is pretty neat.

Reports right now are indicating that you’ll need to play through enough of Homefront: The Revolution to get to the arcade cabinet and use the codes, though. While that’s a bit of a rough ask, TimeSplitters 2 might just be worth it.