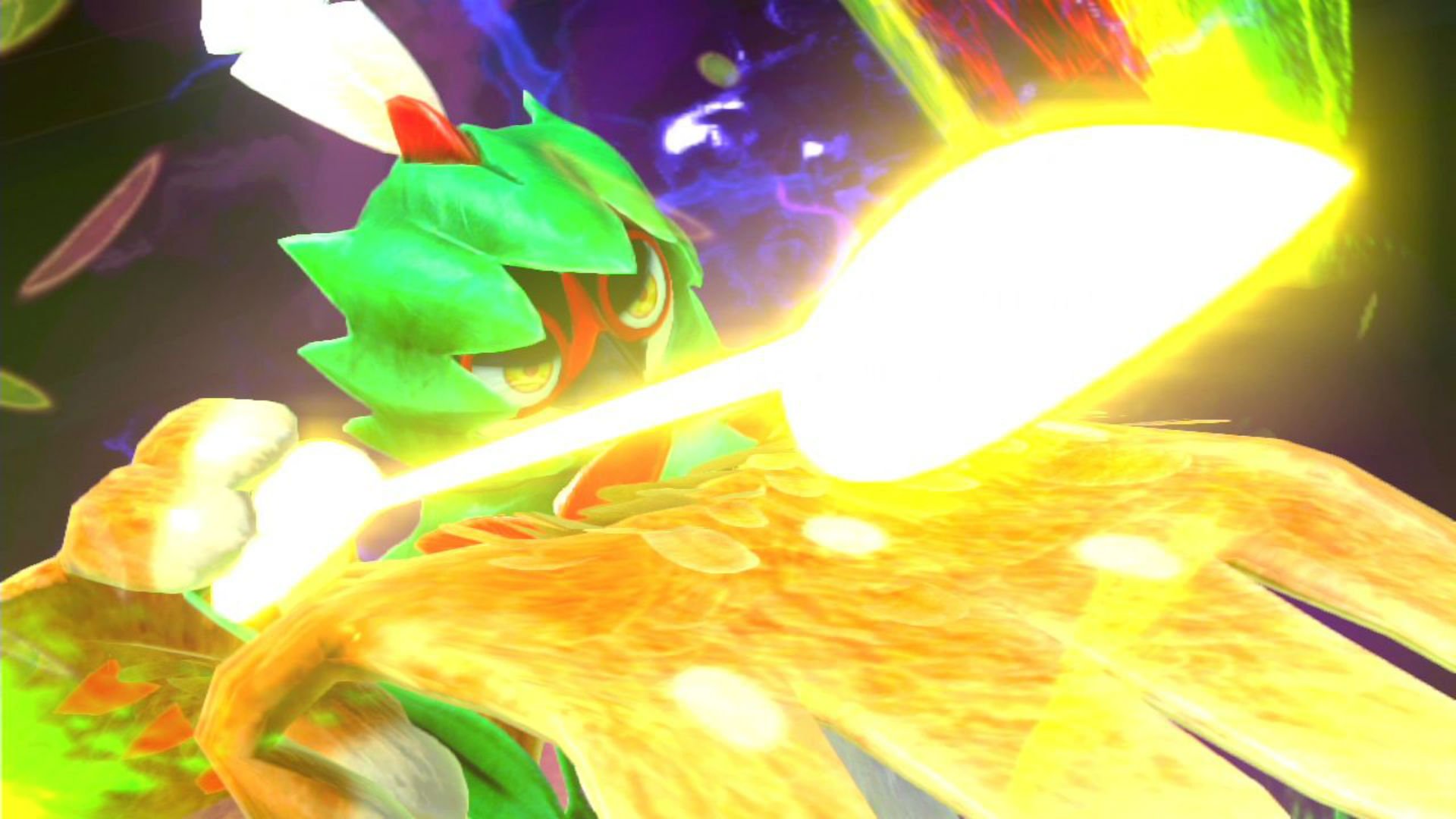 It ended at the World Championships this past weekend

Pokken Tournament competitive play is no more, at least as far as Nintendo/The Pokemon Company is concerned. Despite rolling out in 2017, Pokken Tournament DX has been rolling along in the competitive scene even in an official capacity, but this is the end — unless a sequel comes out eventually.

How do we know that for sure? Well, an official Pokemon Twitter account confirmed it back in May, before the World Championships took place, stating:

“When the 2022 Season concludes, #PokkenTournamentDX will no longer be part of the #PlayPokemon program. We acknowledge this game’s incredible community & its unwavering support. Thank you for creating great moments and memories with us throughout the years. Pokken is powerful!”

Fast-forward to this past weekend, and that same account put out a farewell video for the Pokken Tournament community:

I can see why this happened, but it also bums me out a bit. Pokken Tournament DX should probably be bigger than it was, and when I visited Japan years back when the original Pokken was out; it seemed to have a pretty passionate scene. There’s a lot of folks who dig this series, and would love to see it live on: plus, it helps bring some much-needed variety to the fighting game scene!