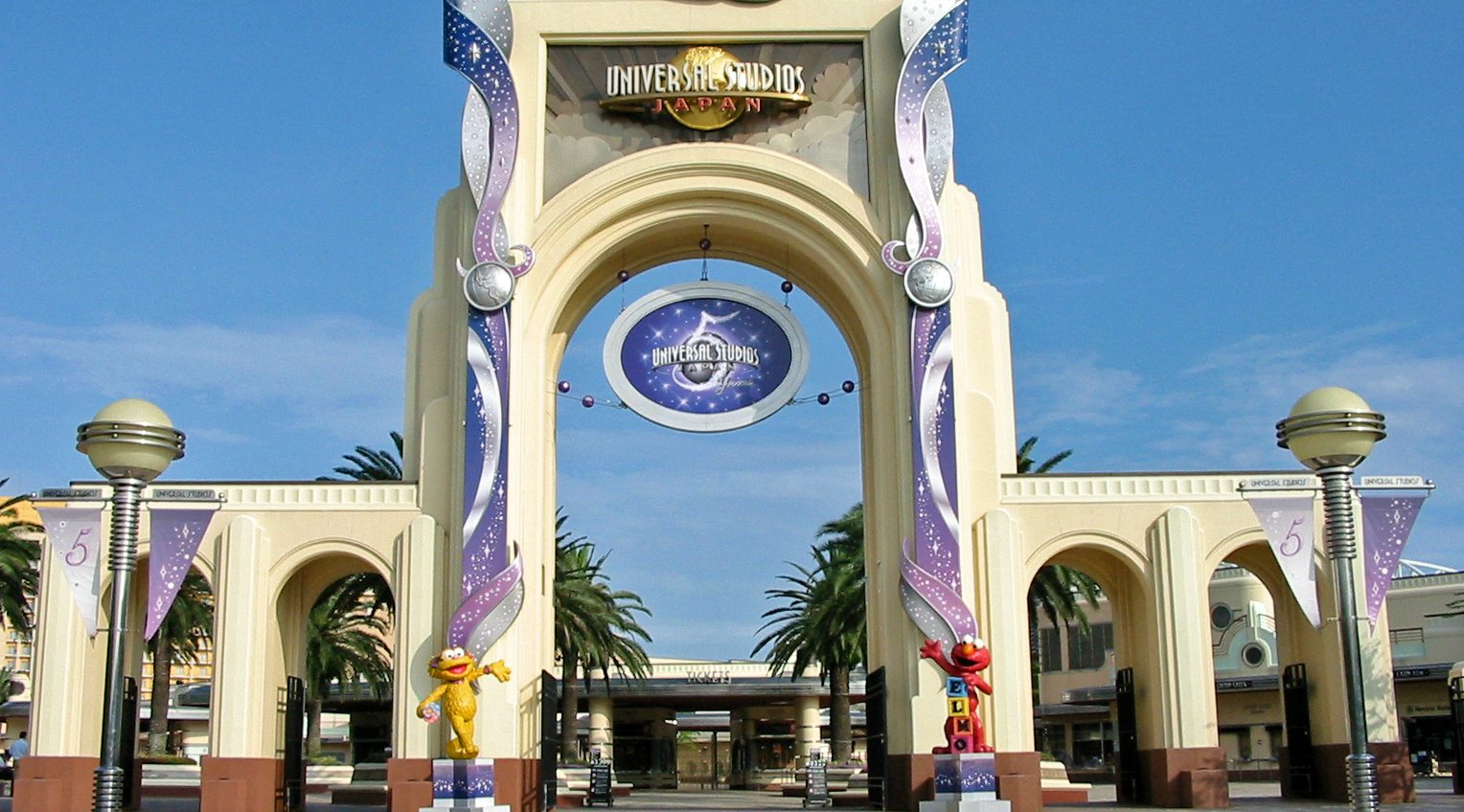 The Wizarding World of Kamek

Nintendo is aiming for the stars with multiple industries, including general media, mobile, and of course, theme parks. But they might be aiming far, far higher than we initially thought with the latter.

According to the head of Universal Studios Japan, Mainichi Shinbun (translated by way of Kyle McLain), the Mario zone of the park will eventually “exceed” Harry Potter. Mario is in for sure, but “many” IPs are also under consideration, and the expectation is that it will be completed by the 2020 Olympic games in Tokyo.

To really run home how much this add-on will cost, the Harry Potter area was $400 million to build, but Nintendo’s new zone will cost “beyond $500 million.” When this thing is eventually done after however many life-changing events I encounter, I want to go!