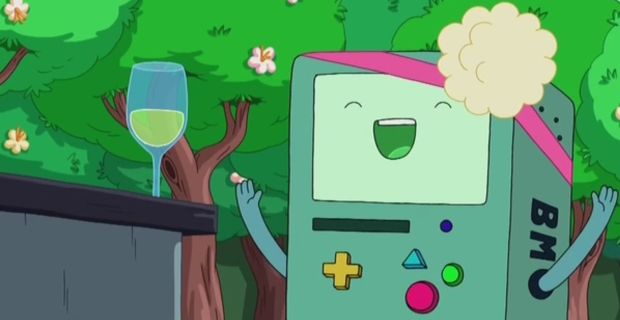 The latest version of Unity will now support the PlayStation Vita. Now developers licensed with Sony can use the engine to create Vita games, making use of the handheld’s features from the cameras, rear touch pad, motion sensors, and dual analog sticks. Unity will also be integrated with PSN features such as Trophies, and friends.

One such game that used the Unity engine that was already released for Sony platforms was Stick It To The Man!, a game that fell under a lot of people’s noses.