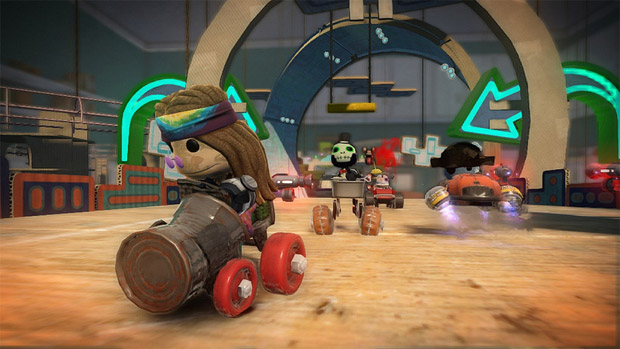 Media Molecule is teaming up with United Front Games (ModNation Racers) on LittleBigPlanet Karting, as detailed by the PlayStation Blog today. The game, due out later this year for PlayStation 3, looks like a natural extension of the concepts behind the studios’ prior work.

Responding to a user comment on the post about lengthy load times in ModNation Racers, Grieve says he believes fans will be “pleasantly surprised.” Not a bad start!