According to a press release issued by Italian American community watchdog UNICO, its public protest of a New York City Mafia II launch party yielded some impressive results. UNICO’s Andrew DiMino is quoted as saying that its efforts — which included a strongly-worded letter to Take-Two’s Strauss Zelnick and a public demonstration — led to the party being a “dismal failure.”

It’s difficult to comprehend DiMino and UNICO’s idea of a “dismal failure”; pictures and video appear to suggest it was anything but. According to those who attended the party, hosted by Gamertag Radio and sponsored by Take-Two subsidiary 2K Games, the gathering was largely a success. 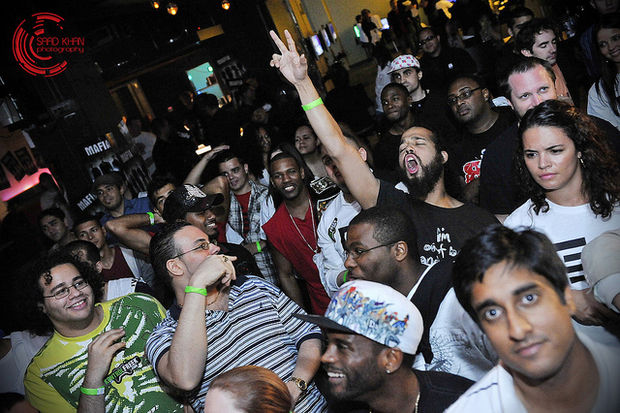 “I had a feeling in my bones that the night was going to be one to remember,” says Joe Betancourt, community manager for Talking About Games, who said the party “surpassed [his] expectations. He calls the venue “classy” adding that “[Gamertag Radio] was on their ‘A’ game for this event.” He also says that negative press generated by UNICO prior to the event didn’t seem to have affect on the vibe of the party, which featured appearances from Hot 97’s Miss Info and Playboy’s Jo Garcia.

While UNICO did make an appearance at the event, standing outside of the venue brandishing signs like “End Anti-Italiansim[sic]” and “Enough Is Enough,” not everyone took notice.

“To be honest, I didn’t even think they were there,” partygoer Mark Washington told us. “[Unico’s] presence was not even recognized by anyone in attendance.” 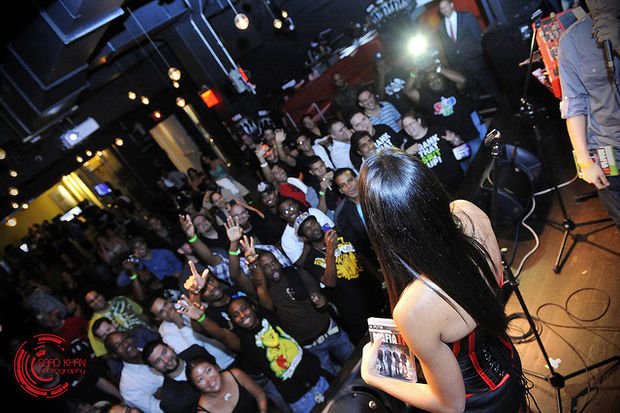 Despite what appears to be a failed effort to generate negative buzz and ruin a local New York event, UNICO vows this isn’t the last we’ve heard from the organization.

“Take-Two and its major investors, and the entertainment industry in general, will be hearing further and forcefully from us,” said DiMino.