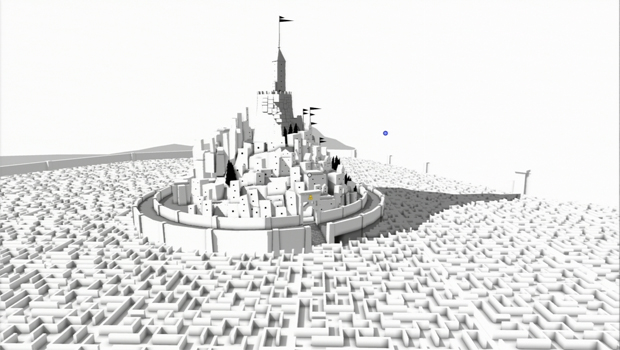 I don’t recall ever crying on account of a game before. But, oddly enough, there are two recently released titles that managed to elicit that response from me. One just so happens to be Destructoid’s Game of the Year, with the other being The Unfinished Swan.

After enjoying its breezy campaign, I was really surprised by how emotionally evocative the game’s final moments were. Up until that point I thought it was a pretty entertaining first-person puzzler, but that ending really struck a chord with me. Anyway, like the title says, there’s a demo coming to PlayStation Network tomorrow. If you’ve yet to experience the game I really implore you to at least give this trial version a shot.