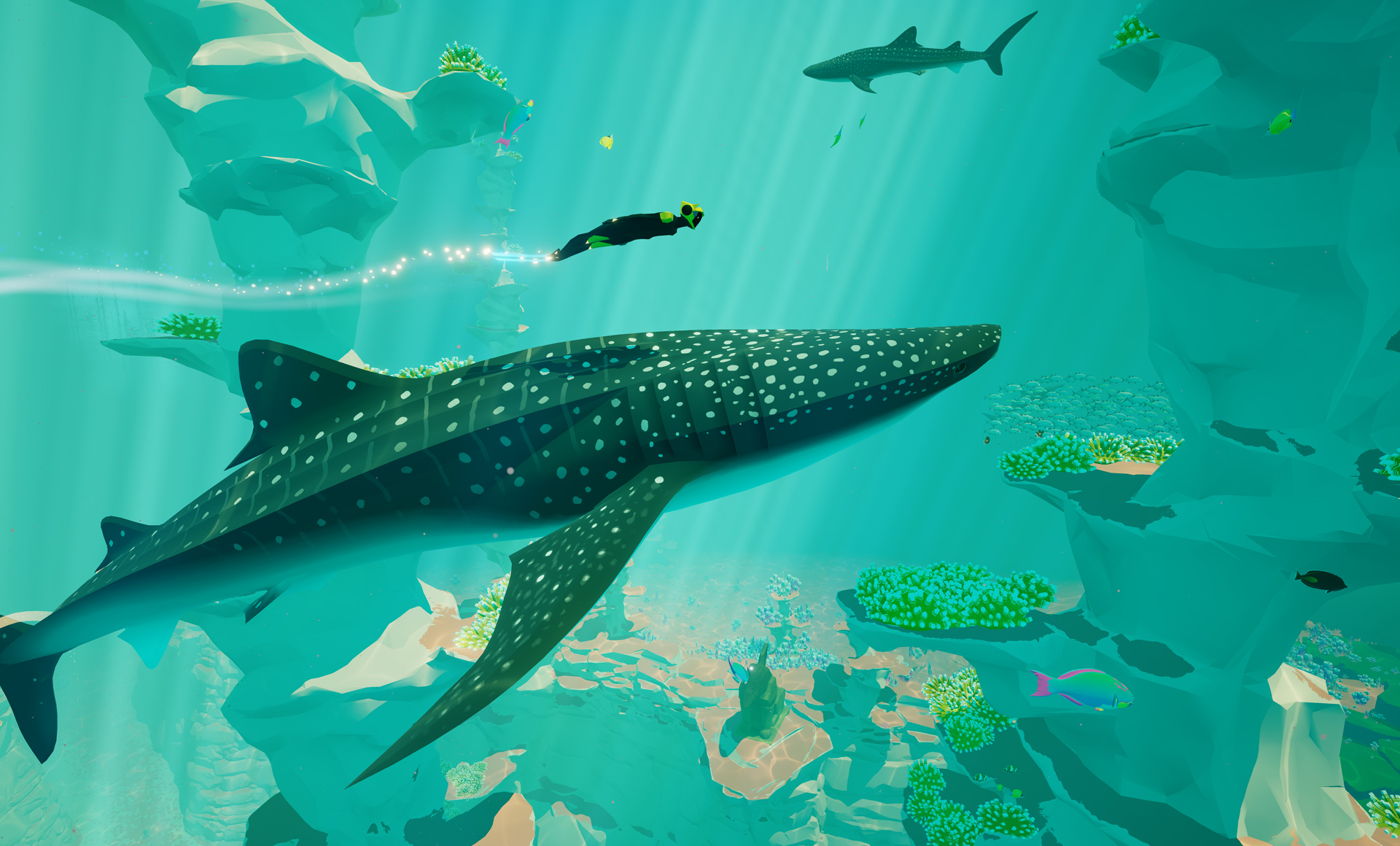 This year, Giant Squid gave us a lovely and at times unabashedly whimsical underwater adventure game. I keep taking on any scrap of news I can as a blatant excuse to plaster its art here.

But maybe you’re well aware of Abzu already and you’ve just been patiently waiting for the Xbox One version. We’re almost there! It’s coming tomorrow, December 6, with a $20 digital release. And if you buy the game during its first week, you’ll knock 15% off the price tag.

Publisher 505 Games also plans to put out a Windows 10 version “soon,” and that’s in addition to January’s physical copies for PlayStation 4 and Xbox One, as previously discussed.