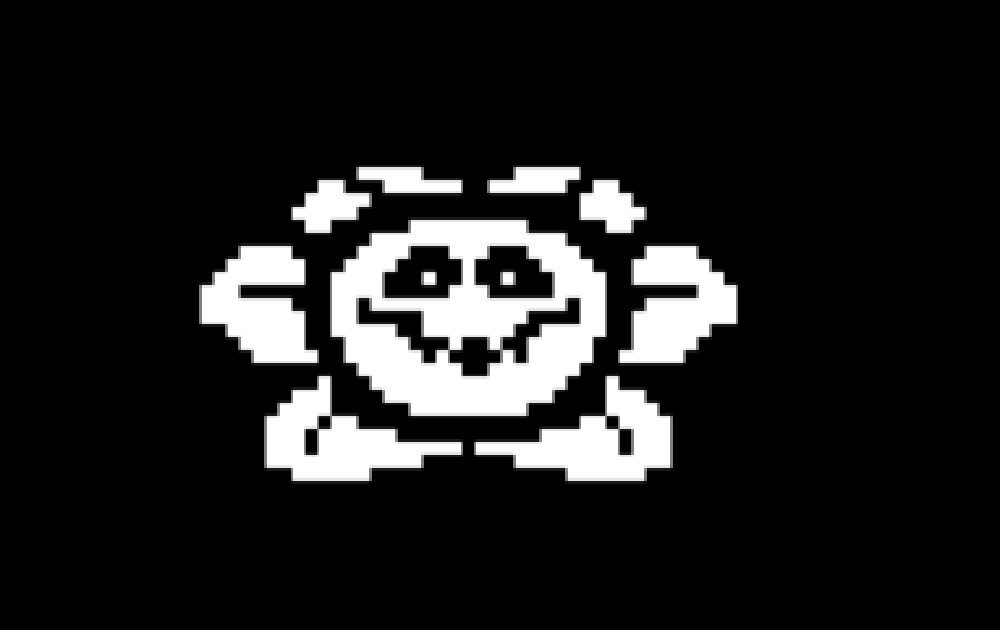 The three tracks chosen from Toby Fox’ acclaimed OST are “Heartache”, “Megalovania” and “Hopes and Dreams”. These tracks are part of a DLC pack will be made available to purchase on October 10 for Drum ‘n’ Fun! and October 24 for Drum Session! Bandai Namco has unfortunately not confirmed a western release for this particular DLC, but fingers crossed.