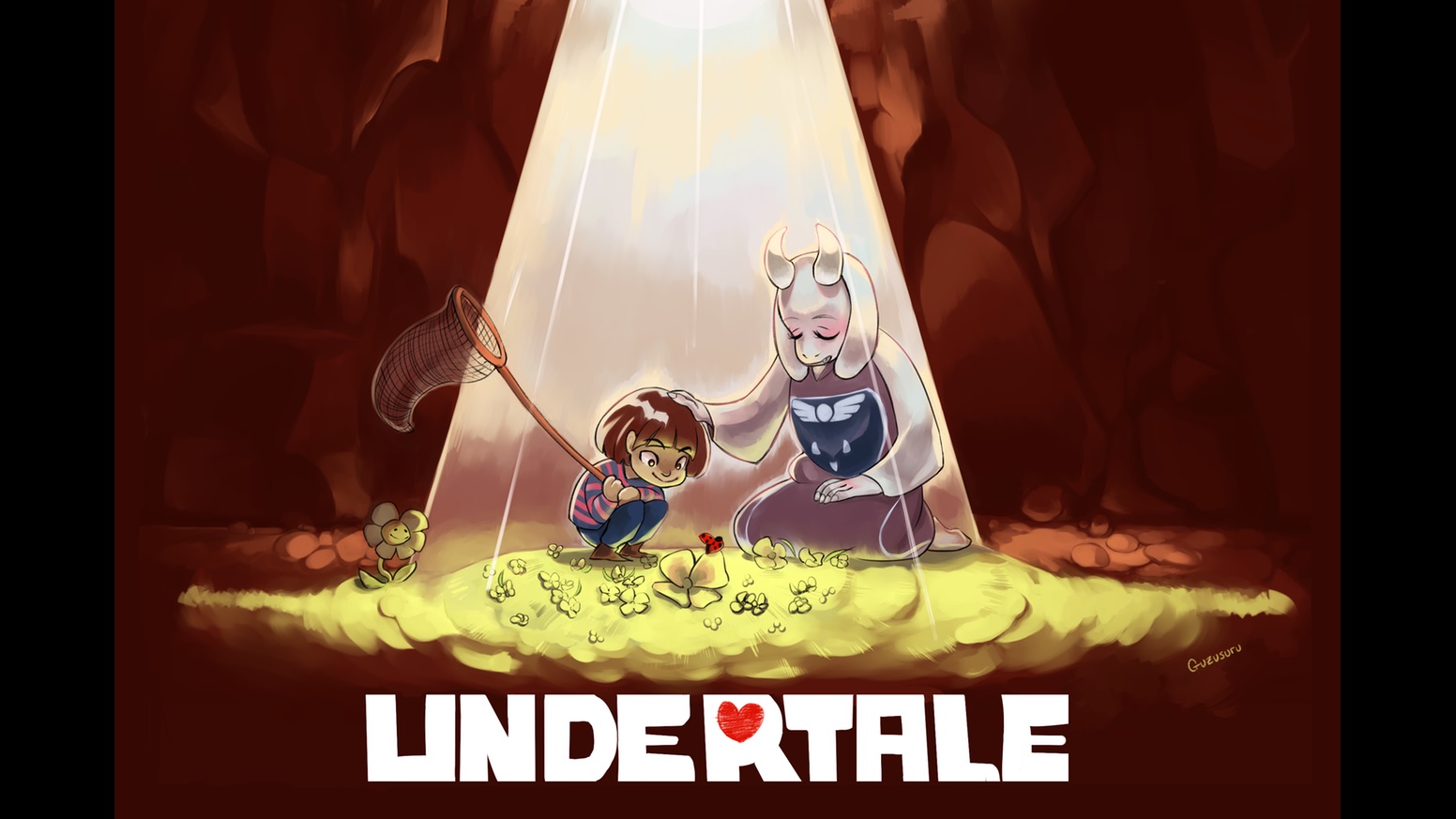 [Update: added the trailer that played before Sony’s Press conference.]

Toby Fox’s indie sensation Undertale was announced for Sony’s PlayStation 4 and Vita this evening. The quasi-RPG was a huge hit on PC a few years ago, but this is the first time the game will be available on consoles. 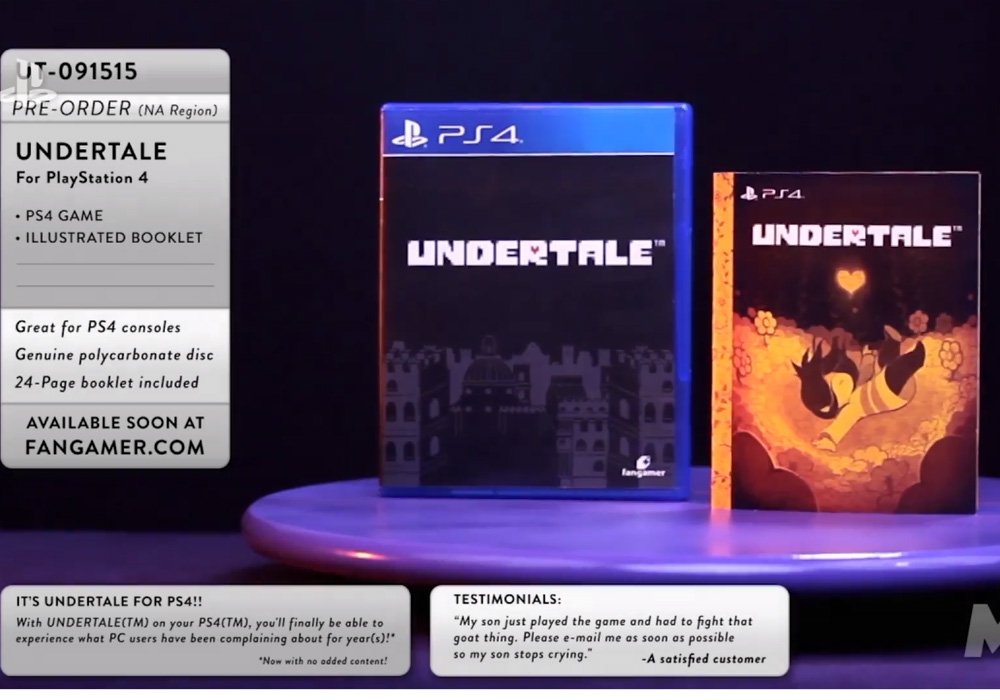 If you’re determined to get your hands on a physical release, that’s coming too. You’ll be able to pre-order the game from Fangamer soon.