Despite everything, it’s still Undertale

What can I really say about Undertale that hasn’t already been said? For me personally, having Undertale on another platform with a clean slate is already a huge advantage given the onset of guilt that comes from a certain garden plant, but we won’t be going into that today.

For first time players, I can’t say enough about starting your experience on PC for the “true experience.” However, if you’re adamant, the Switch version will do just fine. There are even a few little extras you won’t find in the original PC version, including a secret room full of puns and gags and a boss battle that takes full advantage of the Switch Joy-Con controllers.

For the most part, Undertale for Switch plays just as it would on PC and remains fairly unchanged, with the exception of the aforementioned additions. I thought the secret room was cleverly positioned, and the new battle was a fun way to expand on Undertale’s gameplay by incorporating two separate dodging mechanics that are tied to each Joy-Con joystick. These new mechanics did, however, leave me wishing they were implemented into existing battles to jazz things up from the original version.

I was also curious how Undertale would handle the end game, given some of the interesting mechanics that occur in the PC version. Without going into spoilers, it did fairly well replicating some of those surprises within the constraints of the Switch. I was also happy to see the borders from the PS4 version made their way over to the Switch port, which adds a bit more flavor to the visuals. 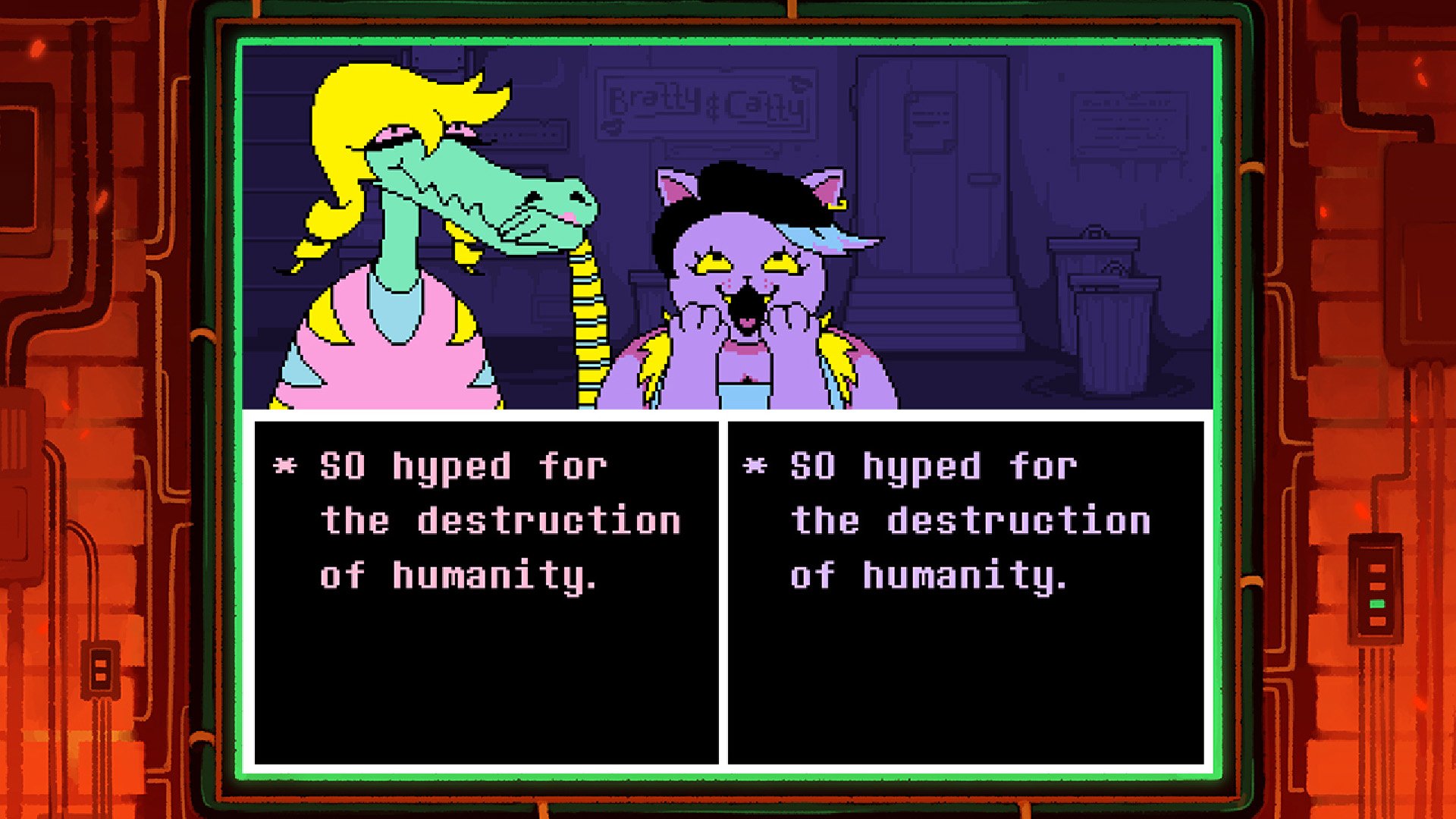 The only minor hiccup I came across was with the reaction times on the Switch controllers — I’ve found that since the signal on these things are much more vulnerable and error-prone, especially in regards to connectivity and batteries, which doesn’t mesh well with Undertale’s fast-paced and precise gameplay mechanics. One minor pause or signal drop on your controller could mean the difference between life and death in this game, so handheld mode may be the better route when fighting bosses.

On top of that, there are a few battles that become tricky with the use of a joystick compared to arrow keys. For example, blocking the arrows in Undyne’s battle is nearly impossible given the precision required and the amount of leverage it takes to move the joystick quickly enough. Despite Undyne’s battle being one of the earlier battles, it ended up being the hardest from that perspective. 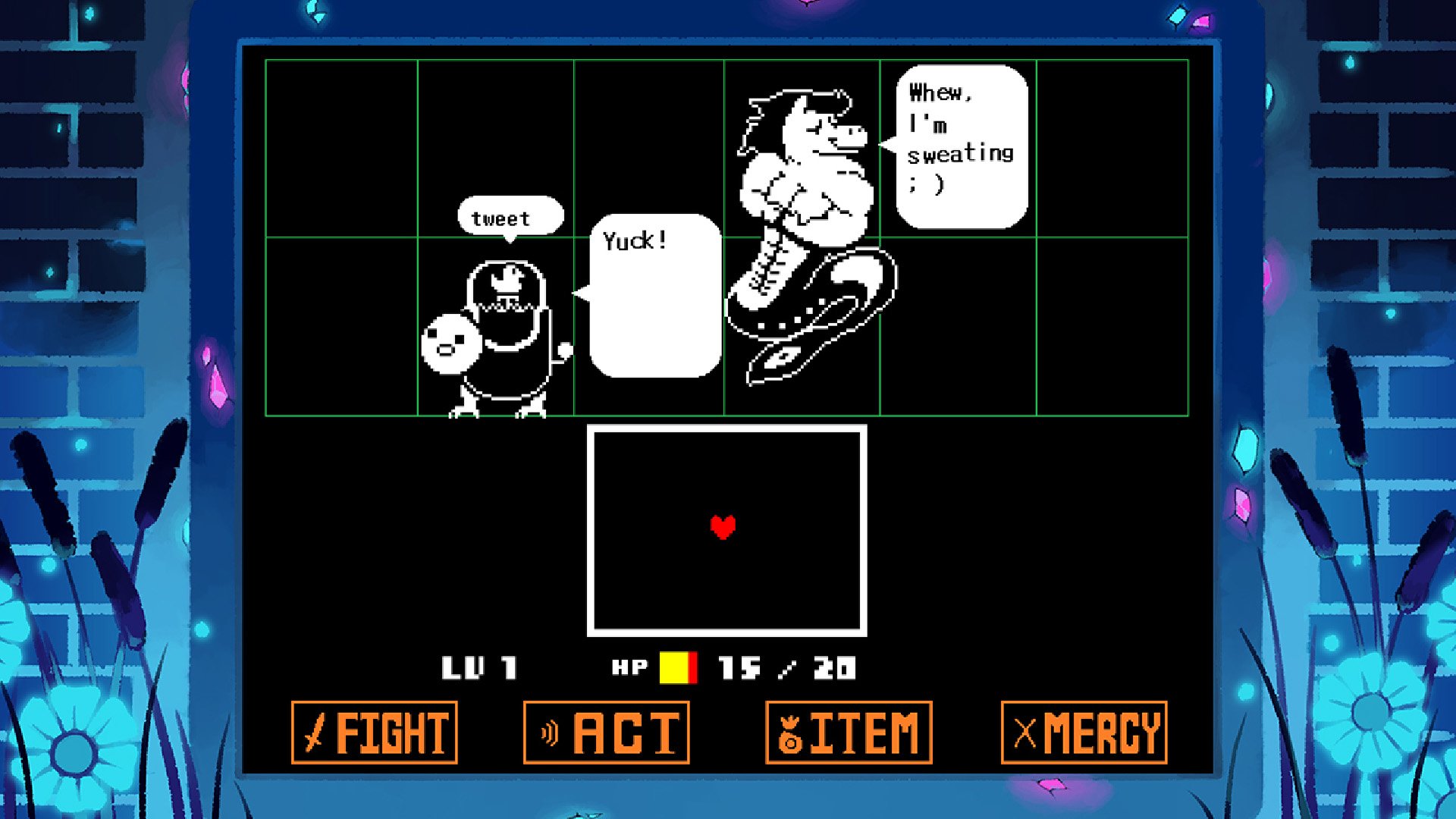 Other than these minor adjustments, Undertale was still just as enjoyable and memorable as ever. I’m hoping that we’ll see a continuation of this world and these characters down the line, as I’m feeling quite determined to see the underground again.