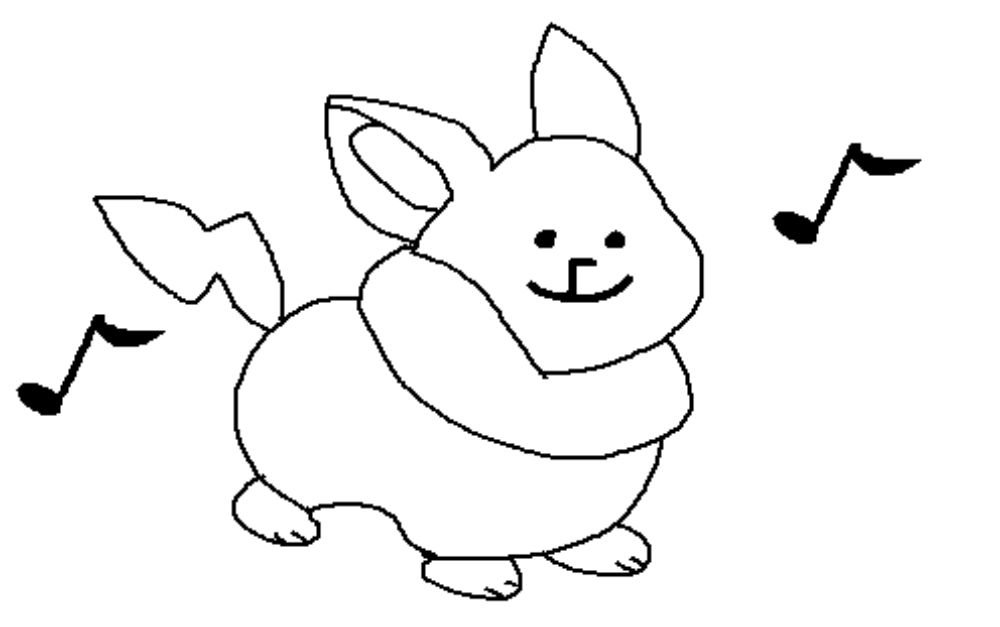 Plus we get bonus Yamper fanart

The announcement comes by way of Fox himself on Twitter, saying he is “finally allowed” to announce the track, though didn’t provide specifics. Instead Fox notes: “by the way it’s not like a main track or anything, I just thought it was cool.” It is very cool! Note that this probably came about due to Fox’s contributions to Little Town Hero.

Nintendo’s umbrella of properties and partners have been a lot more collaborative this generation compared to the walled garden approach of the past, and it’s worked out fairly well for them. At this point it seems like no one is off limits for Super Smash Bros, for example: even Undertale!