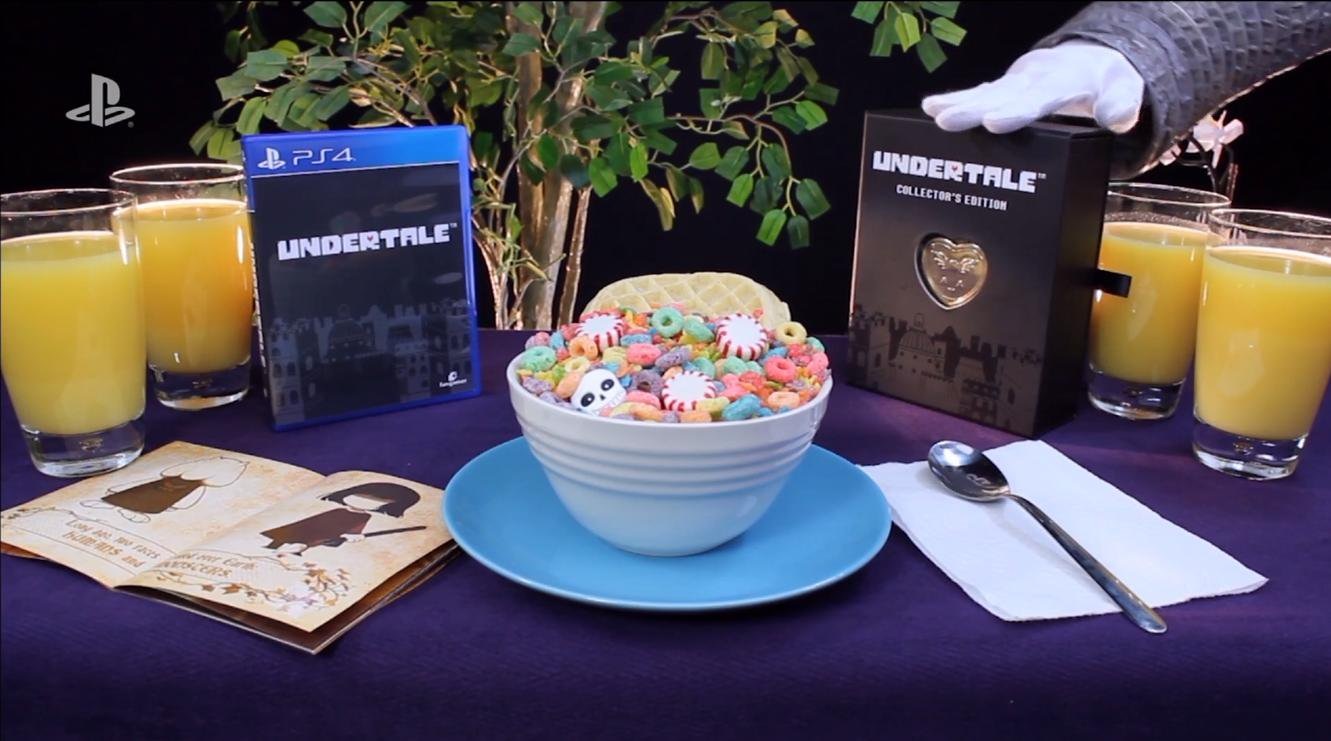 Time to charge up that Vita

Undertale was announced for both the PlayStation 4 and Vita (seriously) back at E3 and fans have been patiently awaiting more news.

Well, now we know you’ll be playing Undertale on Sony’s consoles pretty soon. August 15, to be exact. You can pre-order on PSN now and receive a free dynamic PlayStation 4 theme, featuring a new song from creator Toby Fox.

Toby took to the PlayStation Blog today to announce the date and give a few details on Fangamer’s physical edition, which he was kind enough to break down into bullet points, found below.