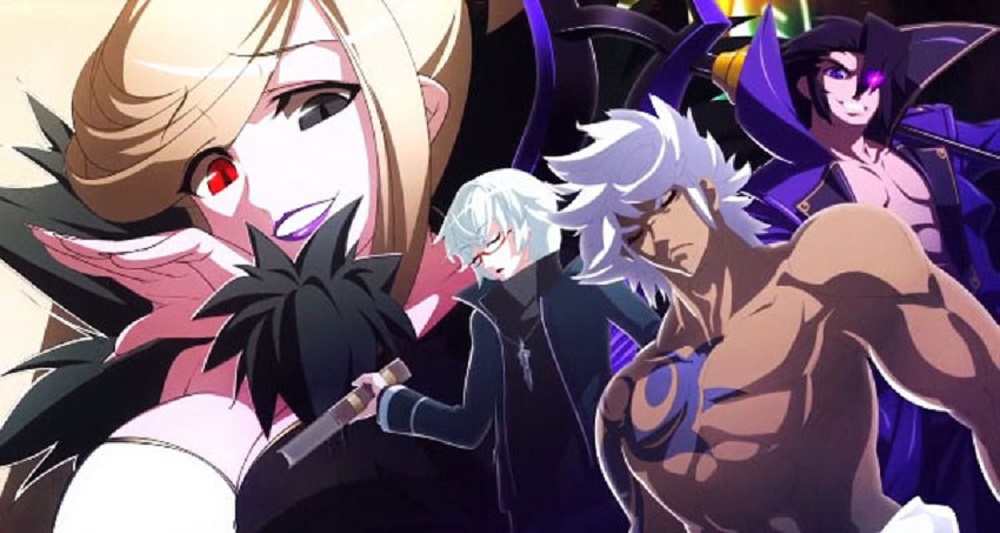 Publishers PQube have announced that anime-up-the-ass fighting game Under Night In-Birth Late[st] will be launching in Europe and North America in February 2018, coming to PS4, PS3 and PS Vita.

The niche but beloved fighting franchise will also see a snazzy Collector’s Edition in Europe, courtesy of Rice Digital. The “End of Dawn” set features the PS4 version of the game, along with a 128-page artbook, the game’s soundtrack and a cool selection of 20 badges. Badges! The set will retail for around £55.

Although Under Night will be available on three Sony formats, only the PS4 versions will be seeing a physical release. A new trailer for the game was also unveiled, which can be seen below.