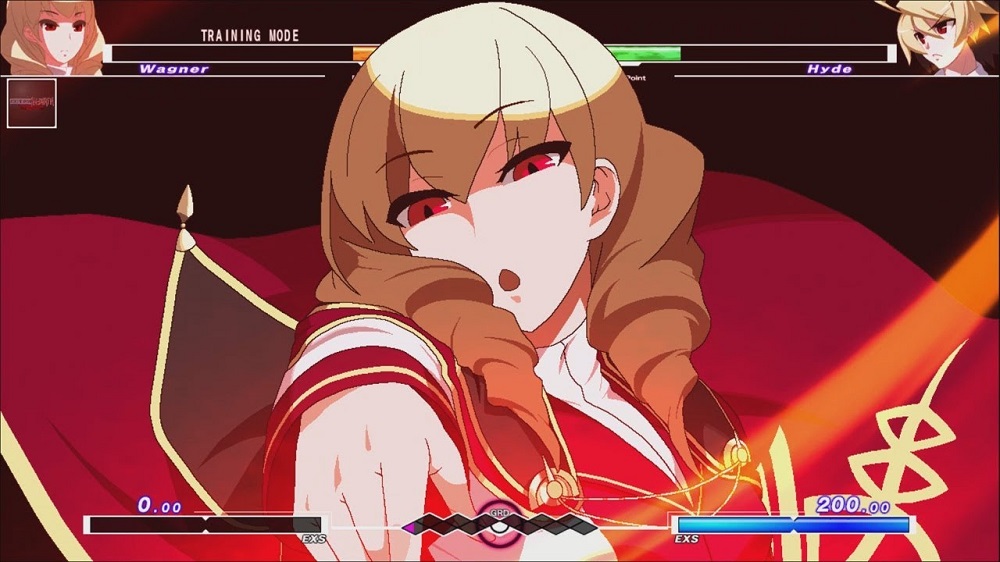 Another fantastic, if somewhat niche, anime fighter is headed to the PC platform, as Arc System Works’ great Under Night In-Birth Exe:Late[st] will be landing on Steam in August.

Developed by Ecole Software, Under Night In-Birth Exe:Late[st] is the most recent revision of the dramatic and beautifully illustrated anime fighting title, which sees a vast roster of super-stylish characters clash in colourful, chaotic and highly technical fights.

Known for its depth and wealth of in-fight mechanics, the Under Night series has grown in popularity in recent times, bagging the brand a slot on crossover fighter BlazBlue Cross Tag Battle, along with fellow ArcSys fighters BlazBlue and Persona Arena as well as anime series RWBY.

Already available on PS3, PS4 and PS Vita, Under Night In-Birth Exe:Late[st] is the title’s second revision, including a wealth of balance changes, a story mode and new characters, such as The Crimson Knight; Erika Wagner.