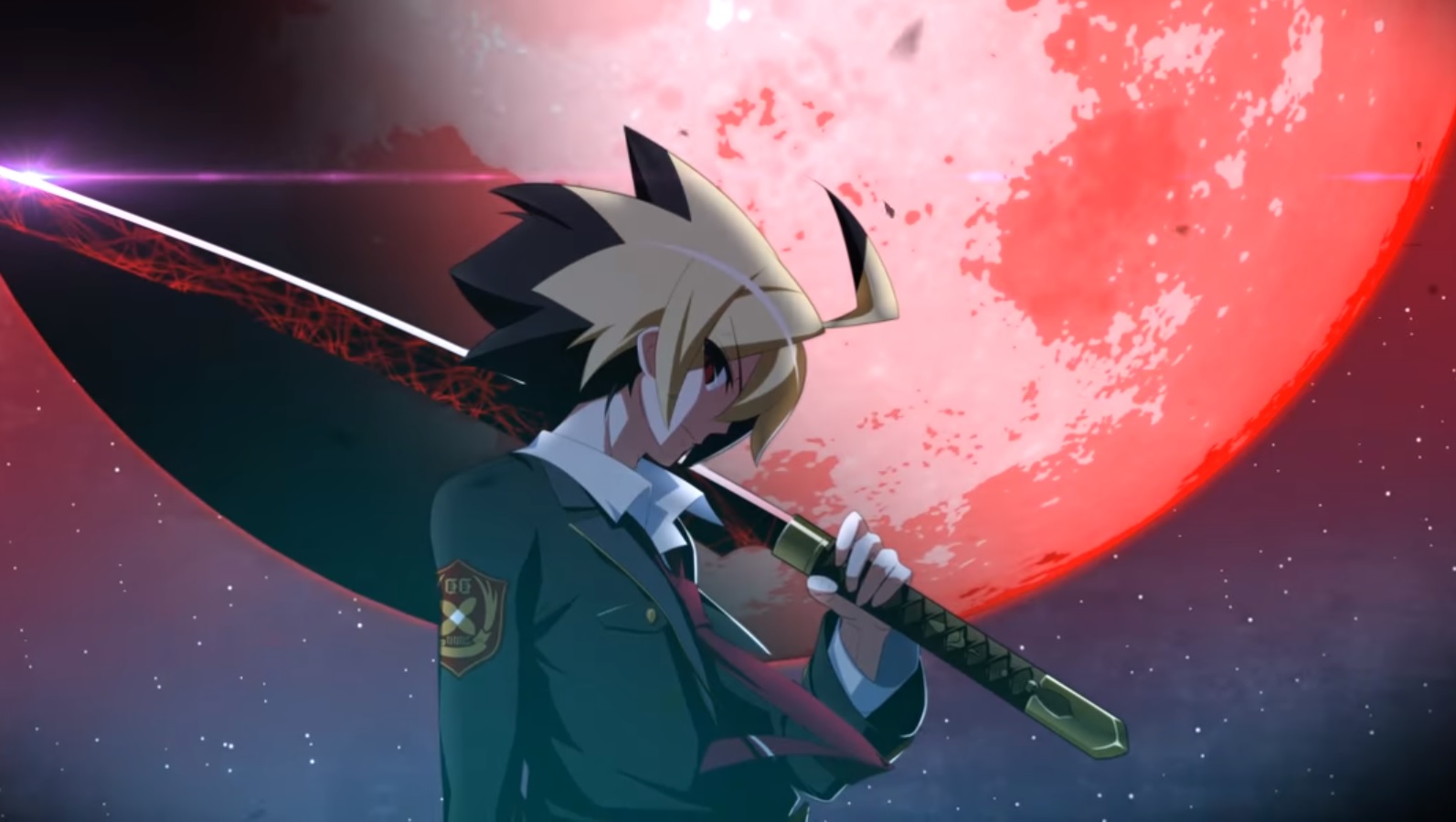 Coming to Steam on July 12

Under Night In-Birth Exe:Late is heading to Steam on July 12, Arc System Works has announced.

The fighting game is one of the more recent efforts from French Bread, the one-time doujinsoft developer behind the likes of Dengeki Bunko: Fighting Climax and the  Melty Blood series.

For more UNIEL coverage, check out our 2015 review of the PlayStation 3 version here.