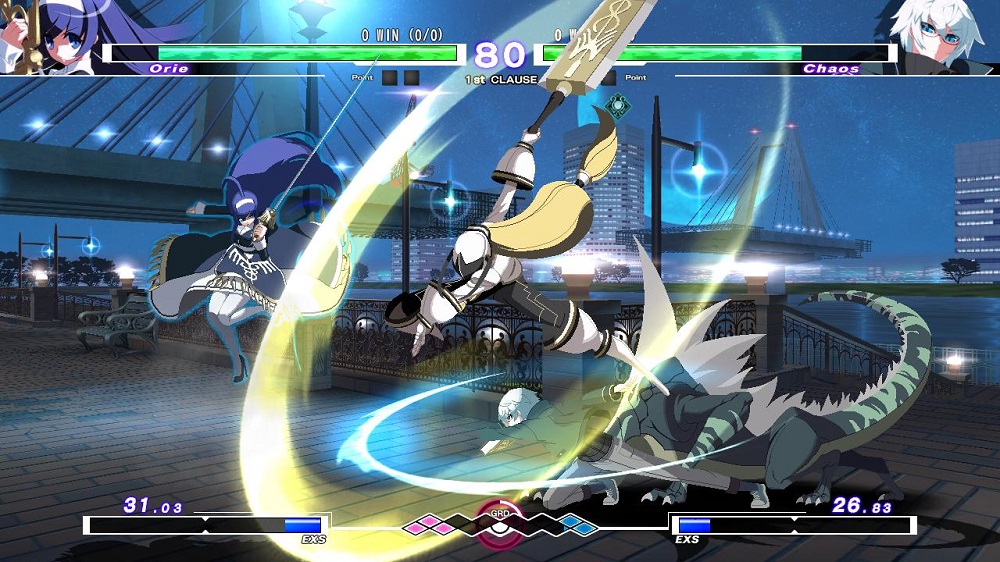 Publisher Arc System Works, alongside developer French Bread, have finally confirmed that the recently announced Under Night In-Birth: Exe:Late[cl-r] will be hitting PS4 and Nintendo Switch when t graces us with its presence sometime next year.

The latest update to the super-stylish anime fighter was officially announced during the EVO 2019 fighting game tournament last month, following on from an earlier appearance on the Taiwan Ratings Board website. Under Night In-Birth: Exe:Late[cl-r] will be adding new roster member Londrekia, along with a huge overhaul of characters and mechanics. French Bread has suggested some 1000 individual tweaks are coming to both the fighter’s roster and individual mechanics.

Under Night In-Birth: Exe:Late[cl-r] will launch on PS4 and Nintendo Switch in 2020.