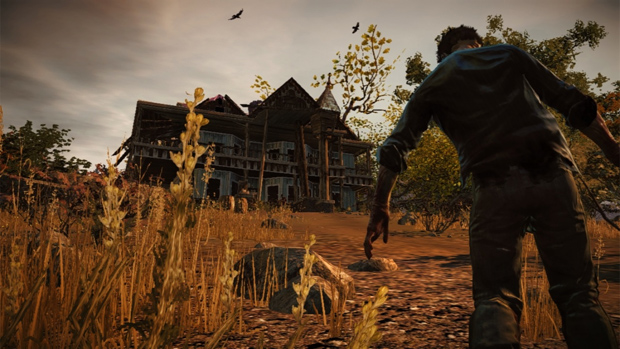 After releasing State of Decay for Xbox 360 and PC, Undead Labs has decided to commit to Microsoft Studios — the studio has signed a multi-year, multi-title agreement.

“We’ll be able to share details later this year, but as with State of Decay, we think it’s best if we just keep our heads down and build some prototypes before we talk too much,” Undead Labs wrote. “It’s been a long haul from the original vision to this point, and the road ahead of us will take years to travel. We hope you’re up for the trip, because we can’t do it without you.”

For all of its flaws, I dug State of Decay and would love to see what Undead is capable of with, say, more time allotted for polish. The concepts are great — they just need work. That said, consider me officially excited to see what the company does next.

The Road Ahead [Undead Labs]