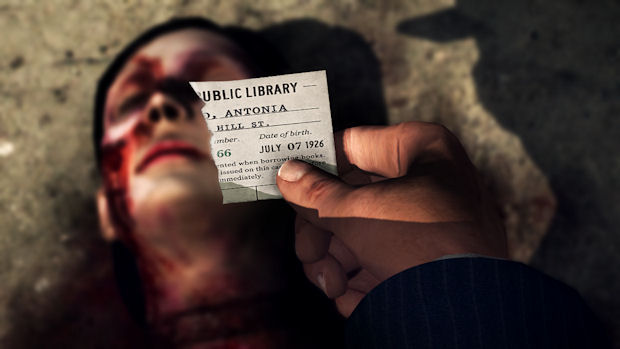 A group of developers who claim to be uncredited for their work on Rockstar Games’ L.A. Noire are speaking out.

Former members of the Team Bondi development team are claiming that the game’s credits are missing well over 100 names. Some, the group alleges, are given a “Special Thanks” in cases where they should have been eligible for a specific credit.

“These people devoted their talent, creativity and passion towards the project and, as is common in the games industry, have not been credited because they were not there during the final month or two of production, or for some other subjective criteria,” says a member of the group, who goes by the alias T.K. Rose.

“A significant portion of these people did not leave Team Bondi by choice,” Rose continues, “they were made redundant as the art production wound down, and as Quality Assurance was shifted off-shore to Rockstar’s studios.”

In order to raise awareness, the group has created its own website and Facebook page which it says contains the complete credits for the title.

This problem isn’t specific to L.A. Noire, either, with many folks not receiving credit for their input on titles across the industry for one reason or another. The International Game Developers Association has attempted to set its own credit standard guide, which can be viewed online.

“In the game industry, it is often said that ‘you’re only as good as your last game’.,” reads the guide. “Unfortunately, many members of the industry have a hard time proving what their last game was due to the largely arbitrary crediting methods used by their employers.”

Considering the critical success of L.A. Noire, it certainly makes sense why this group of individuals is now speaking out on the issue. Being able to list a successful title on your resume (and to be able to back it up with a credit roll) could mean the difference between unemployment and a comfortable salary to support you and your family.