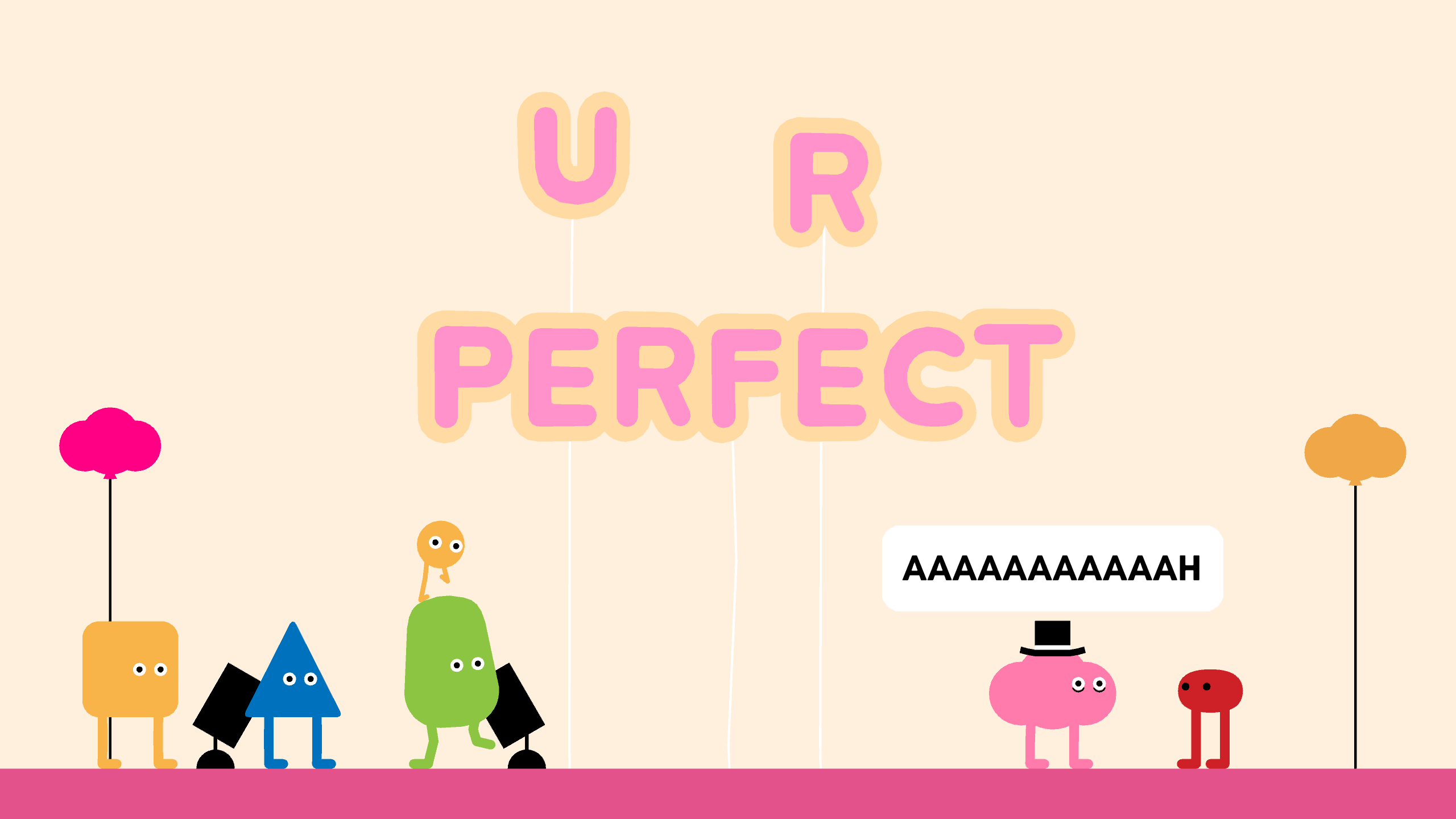 Smash the patriarchy on the Switch

One of my favorite themes in storytelling is appearances versus reality. Is what we are seeing actually what’s happening or are we on the wrong end of a dirty trick? So it should come as to no surprise that when I stumbled onto PikuNiku with its bright colors and seemingly dark underbelly it immediately had my interest.

PikuNiku is described as an “absurd puzzle-exploration game that takes place in a strange but playful world where not everything is as happy as it seems.” The gameplay looks to be your standard step on block and activate door or lift mechanics so nothing really special to write about here. It does feature co-op which is always a welcome feature in games, especially on easily portable Switch.

Aesthetically it is an absolute joy to watch with bright happy music and playful sound effects, which I’m sure will be put to great use to tell what seems to be a darker story. It looks just about as odd as you would expect a Devolver Digital release on the Switch to be with a juxtaposition of bright colors and cartoonishly proportioned characters walking around a world with government spying and robots mixing among the townsfolk.

The story as of now is pretty vague but the general gist is that everyone is super happy in the world, think Barney on anti-depressants. But is everyone really as happy as they seem, or are they just putting on a show for their governmental overlords who watch their every move? It will be your job to help your local townsfolk face their fears, take down the government, and become truly happy.

PikuNiku is the first game that is being developed by Sectordub, a studio jointly based in Paris and London. The team is made up of the former devs of indie games such as Reigns, Lovely Planet, 0RBITALIS, and Giraffes Volleyball Championship 2016. When you look at that kind of resume you get the feeling that these devs were made to work with each other.

No precise release date has been announced because Papa Fork Parker likes to keep his consumers on a tight leash, but it should be out sometime in 2018.