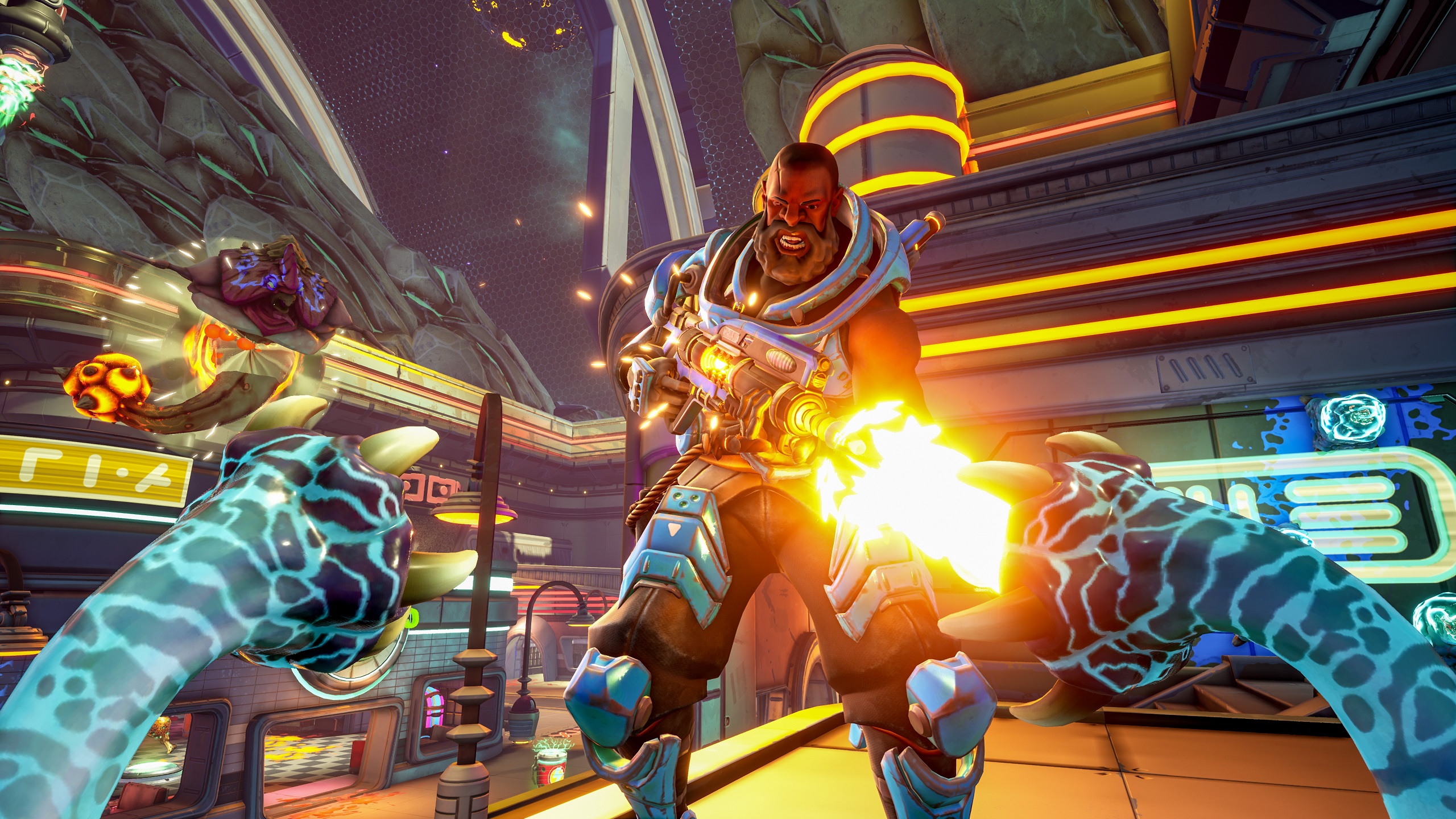 Kill or be killed

Rooster Teeth Games has announced that its upcoming uncooperative shooter Vicious Circle will be heading to Steam on August 13, 2019, for $19.99. Offering a unique take on multiplayer versus, the game will pit players against random aliens in an effort to collect nuggets and secure their way home. Since players aren’t strictly on the same team, you can backstab your friends and steal their loot for the final round that sees only a single person survive.

The gist of Vicious Circle is that it is a five-player multiplayer game where one person plays as the terrifying alien force (think EVOLVE). The mercenary forces are there to collect treasure and can help each other survive by combating the alien player and its minions. If you perish, you’ll become an alien and can even control other players if you’re crafty enough. It seems like a fun twist on the asynchronous multiplayer game that was pretty big a few years ago.

Since it wouldn’t be a modern game without a roadmap, Rooster Teeth Games has made it a point to stress that all future DLC for Vicious Circle will be free. The first of such extra content will be coming in late August/early October and has a battle pass with all sorts of emotes and skins. New maps and monsters will be arriving in the game’s second season, which is scheduled for Q4 2019.