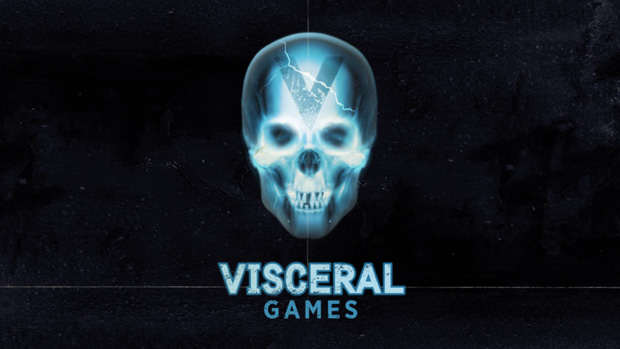 Working on Star Wars, of all things

Uncharted series writer and creative director Amy Hennig parted ways with Naughty Dog in early March and ever since then I’ve been dying to know where she’d end up. While Dead Space maker Visceral Games is not what I was expecting, at all, it’s a great hire for the studio.

Hennig will work as creative director on Visceral’s Star Wars project. Vice president and general manager Steve Papoutsis broke the news in a blog post, writing: “There are a lot of different directions we could have gone, but I could sense that what really excited her about this opportunity (because let’s face it, we weren’t the only ones knocking at her door) was Star Wars. Amy’s a huge fan. We happen to be making a Star Wars game. Just thinking about the possibilities made both of us even more excited about having her join the team.”

I’m simultaneously nervous and excited about EA’s Star Wars titles. That said, Visceral bringing on Hennig has pushed me into feeling cautiously optimistic about its game, whatever it is.