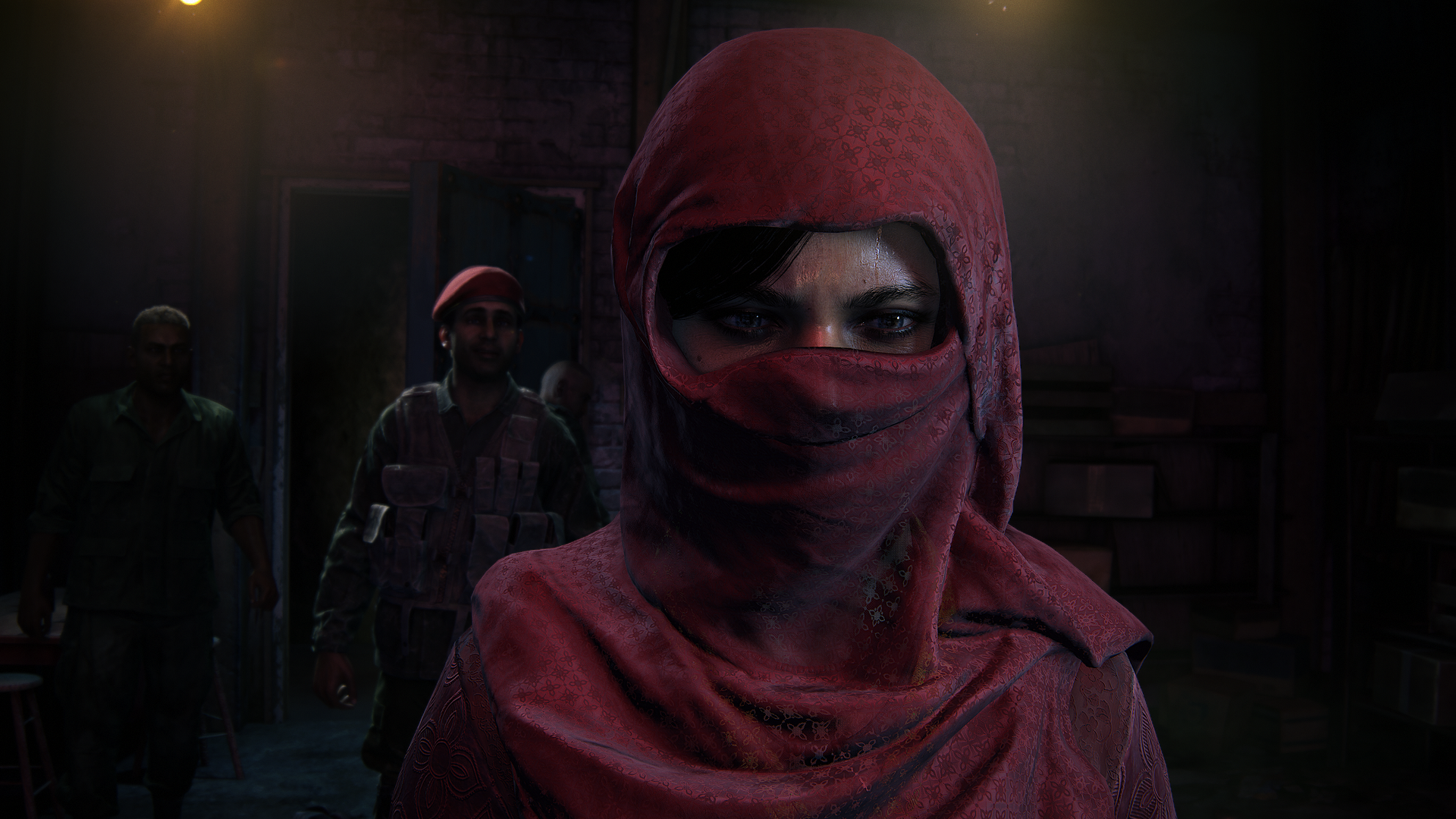 So uh, Sony! They started off E3 with a broken stream where the audio didn’t kick in until 10 minutes or so, and a pretty kick ass band with a citar.

All that fanfare was to set up Uncharted: The Lost Legacy, the sequel/standalone expansion for Uncharted 4: A Thief’s End. It’s still coming on August 22 for PS4, but for now you can check out some extra story bits.

Filed under... #Uncharted#Uncharted: The Lost Legacy