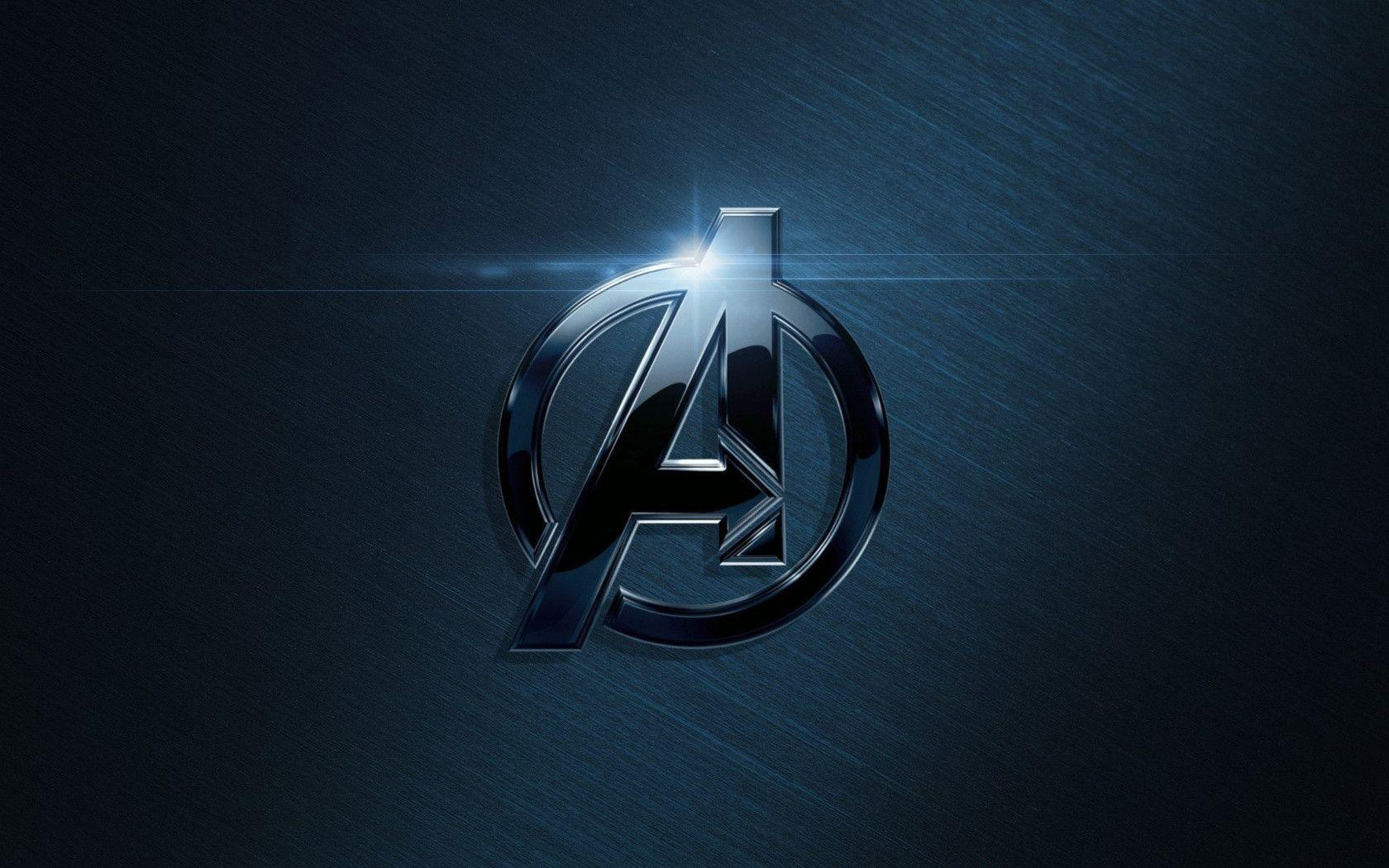 From The Last of Us and Uncharted to The Avengers

Just over a year ago, Square Enix announced a new Avengers project in production at Crystal Dynamics and Eidos Montréal as part of a multi-year, multi-game arrangement with Marvel.

We’ve heard so little about those plans since the initial tease, I had forgotten any of this was in the works. But, to quickly recap, the Avengers game will tell an “original story,” “introduce a universe gamers can play in for years to come,” and include “characters, environments, and iconic moments that have thrilled longtime fans of the franchise.” Also, based on job listings posted last year, it seems to be a “third-person cover-based action-adventure game” emphasizing online experiences.

No new specifics have surfaced today, but there is a slight update on the Avengers front.

Uncharted: The Lost Legacy creative director Shaun Escayg recently left Naughty Dog, and it would seem he’s taking a position at Crystal Dynamics to work on the studio’s Avengers project.

Seven years ago I joined the talented team at @Naughty_Dog on a project still in its infancy, The Last Of Us. Well, the rest is history. Left Behind, Uncharted 4 were fleeting and Uncharted The Lost Legacy pushed my creative growth even further- I will miss all my dogs.

Escayg, who previously worked in the film industry, teased his career move on Instagram.

I’m super curious to see what this game looks like. I can’t picture their vision yet.