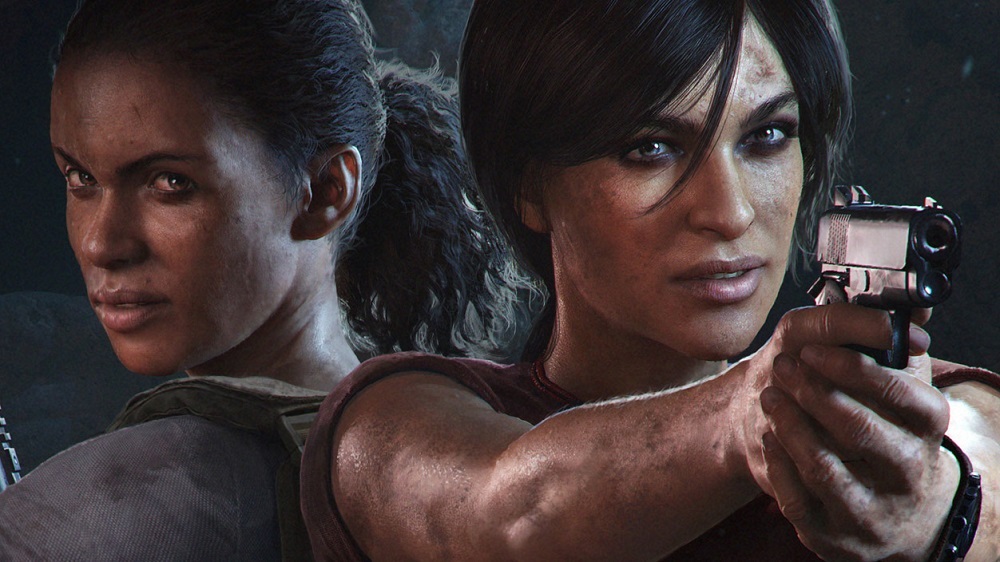 Fighting femmes back in action

Two rock-solid first-party titles are set to join Sony’s streaming service PlayStation Now in the near future, as the publisher has revealed Uncharted: The Lost Legacy and Horizon Zero Dawn will join the service’s digital catalogue on January 2.

Released back in 2017, Uncharted: The Lost Legacy was Naughty Dog’s first foray into its popular adventure series sans regular protagonist Nathan Drake. Taking the lead instead are Uncharted 2′s Chloe Frazer and Uncharted 4’s Nadine Ross, who together embark on another journey of artifact-hunting, wall-hopping, gun-fighting action. The Lost Legacy proved to be a success, matching classic Uncharted gameplay with two great, engaging heroes.

Guerilla Games’ Horizon Zero Dawn, also released in 2017, is a more fantastical tale set in the 30th century, a universe which has synergised ancient folklore with complex technology. It is the story of a young tribal warrior, Aloy, and her quest to discover her roots. While something of a sleeper title during development, Horizon Zero Dawn saw huge success on release, going on to sell almost eight million copies in its first year of release.