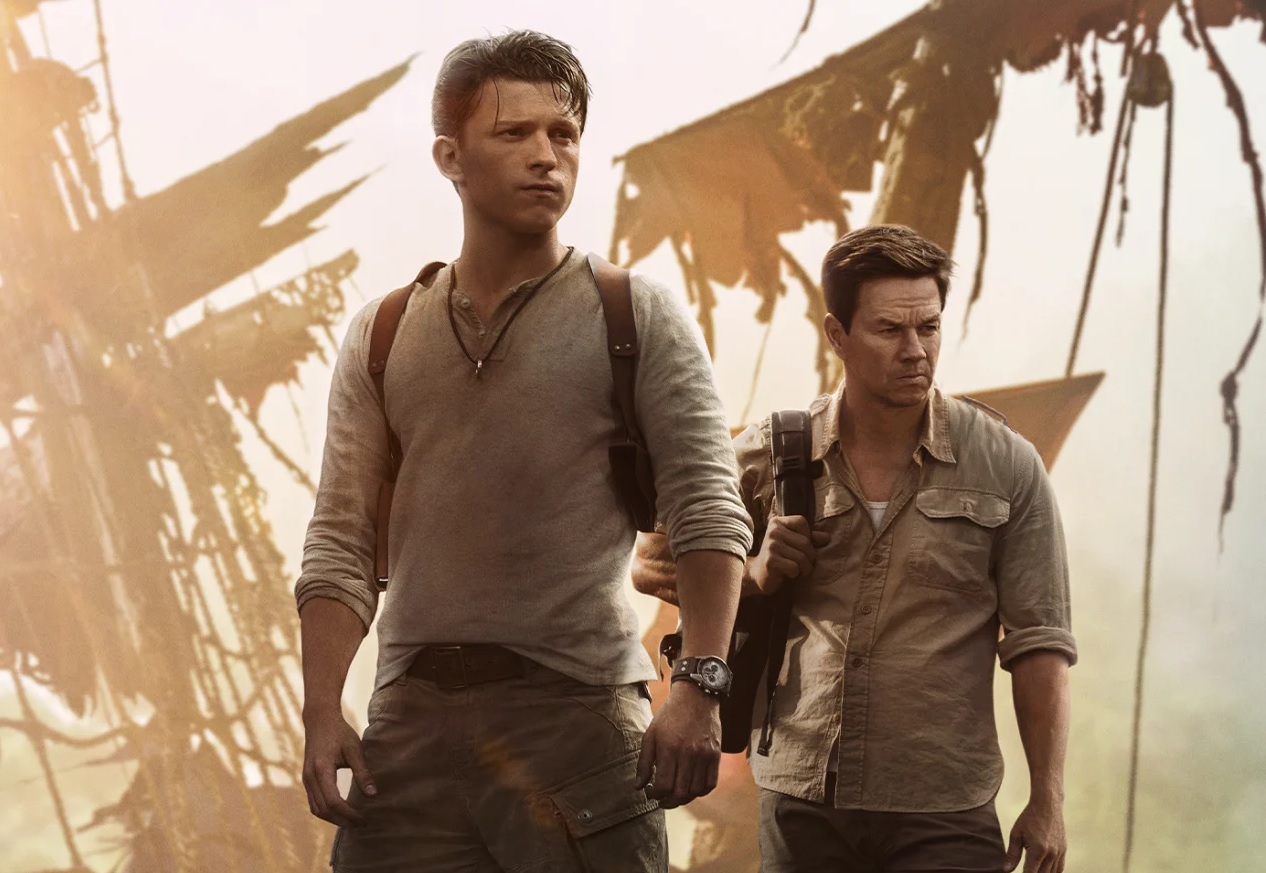 Hopefully it will launch faster than the movie

Sony Pictures’ cinematic adaptation of Naughty Dog’s adventure series Uncharted is to be further adapted into a new theme park ride: a roller coaster to be situated in Spanish park PortAventura World.

As reported by Variety, the new Uncharted coaster is described as a “multi-dimensional” dark ride, (that’s an indoor coaster for all of you not adept in the art of roller coasting). Riders will be treated to a pre-show as they stand in line, before hurtling off into “unexplored territories” on a quest for unexplored treasure. The ride itself will feature 700 meters of track and will feature five launches with up to 1G of acceleration.

Take a look at our new ride ⬇

Get ready for a unique multidimensional roller coaster 🎢🔝 It drives us crazy 🤯 #UnchartedPortAventura pic.twitter.com/v4tHmUAK7B

That’s not really the kind of “breakneck” that I’d associate with jovial psychopath/treasure hunter Nathan Drake, but as the ride is based on the 2021 movie, rather than the video game series, I’m sure that thrilling action and adventure are more on the ride’s agenda — rather than machine-gunning mercenaries and performing krav maga takedowns. I hope the spiders from Uncharted 3 show up.

The Uncharted ride will be the latest in a litany of video game and movie-themed attractions to thrill and engage parkgoers over the years. Franchises such as Sonic the Hedgehog, Tomb Raider, Mario Kart, and Resident Evil have all had featured rides installed at various parks in the past, while rides based on film franchises such as Indiana Jones, Star Wars, The Marvel Cinematic Universe, Jurassic Park, and The Mummy have also pulled in the punters. Perhaps the most famous of these was Universal Studios’ Back to the Future attraction, which ran seasonally for an amazing 16 years.

In completely related unrelated news: I have a video from 1978 where Vincent Price discusses the history of roller coasters while riding roller coasters. He calls them “rolleee coasters” for the entire duration.

The Uncharted ride is expected to open mid-2023 at PortAventura World, Barcelona, Spain.