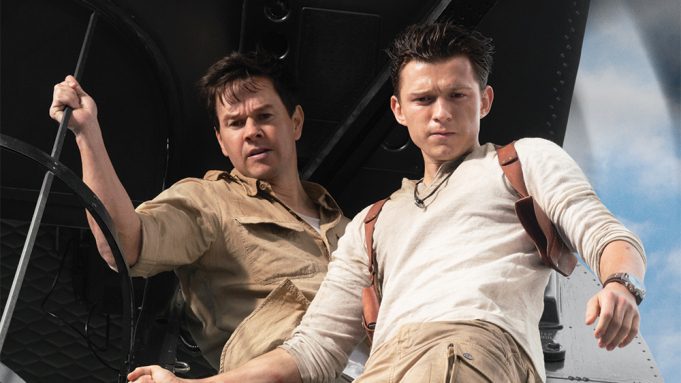 Fans have made it clear: the Uncharted movie is a success at the box office

At best, I was skeptical when I heard the Uncharted movie was coming out. It was stuck in development hell for years, and many fans had voiced their concerns about the series being adapted to the silver screen, considering it’s just about as close as a game can get to a movie in the first place. Turns out I had a pretty fun time watching it despite my mixed feelings, though, and it appears that plenty of other people did too, because the movie just passed $300 million in box office sales. 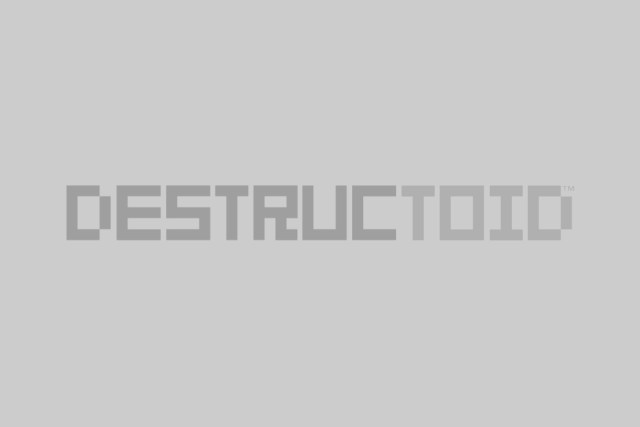 Those are some pretty impressive numbers, and it also means that Uncharted is doing quite well among the ranks of video game movies.

Warcraft is the highest-grossing video game film of all time at $439 million, and one of the more successful gaming movies of recent years, 2020’s Sonic the Hedgehog made $319 million — a number Uncharted is quickly approaching. It seems that Uncharted has been the most successful game adaptation in the swashbuckling adventure genre, as it surpassed the profits of all of the Tomb Raider movies thus far, as GameSpot pointed out. It’s also getting close to the movie that started it all: Raiders of the Lost Ark, which grossed $389.9 million back in 1981 (not taking inflation into account).

Don’t plan on this being a one-off thing, either, because Sony said that they plan on Uncharted becoming their next big franchise. Gaming has already started taking over TV and film, so this was inevitable from the start.

As a long-time fan of the series, I’ll be interested to see where they take it from here, even if I was less than pleased with how the first movie turned out. Apparently, there are talks of continuing the games after the series’ renewed success, which I also wouldn’t complain about. Look, as long as it promises a treasure hunt, I’m there.