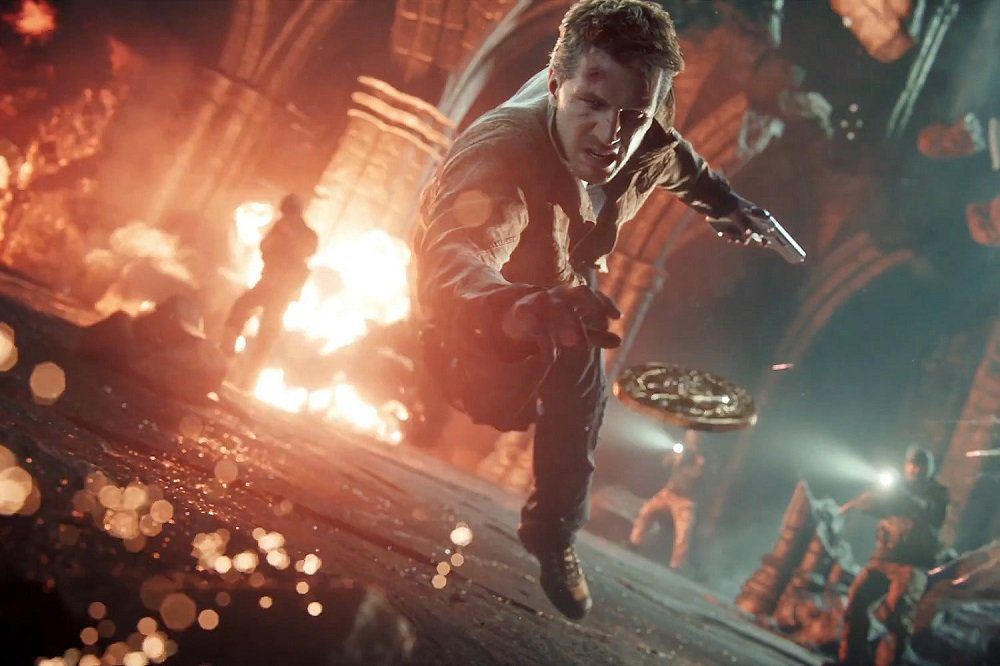 In a move I don’t think anybody saw coming, Sony has announced that its big-screen adaptation of Naughty Dog’s Uncharted will now arrive ahead of schedule, having had its release date pulled forward from November 2021 to July 2021.

This will no doubt come as a surprise to regular readers who will be aware of the trials and tribulations the project has gone through en route to theatres. Having been re-written, re-cast, and re-scheduled multiple times, all while passing through the hands of no less than seven directors, Sony has consistently struggled to get the project out of the starting blocks.

In fact, according to star Tom Holland, shooting was shut down on day one due to concerns pertaining to the COVID-19 pandemic. With no discernable end in sight to the global health crisis, it seems that Sony’s decision to pull the troubled movie forward simply has to be a matter of penciled scheduling, rather than a full ink committal. Nathan Drake can’t catch a break.

Uncharted is scheduled to launch in theatres worldwide July 2021.