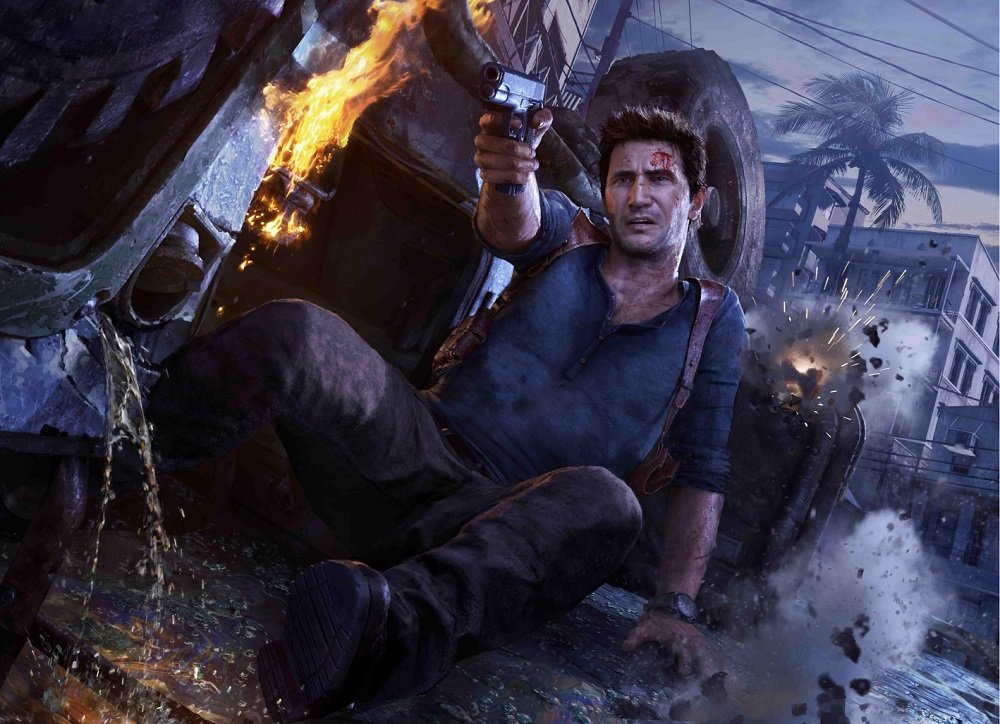 It looks like Sony’s movie adaptation of Naughty Dog’s popular adventure series Uncharted has hit another hurdle, with the production losing its most recent director, Travis Knight.

As reported by Deadline, a scheduling conflict has arisen due to star Tom Holland’s Spider-Man duties, and as such the Bumblebee director will no longer be able to helm the upcoming adventure flick, which follows the youthful exploits of series protagonist Nathan Drake.

Knight is the sixth director to leave the Uncharted project since its initial announcement, following exits from notable lensfolk Dan Trachtenberg and Shawn Levy. The film remains scheduled to go ahead as planned, with Holland and co-star Mark Wahlberg still attached. However it is looking very unlikely that the film will meet its scheduled December 2020 release date.