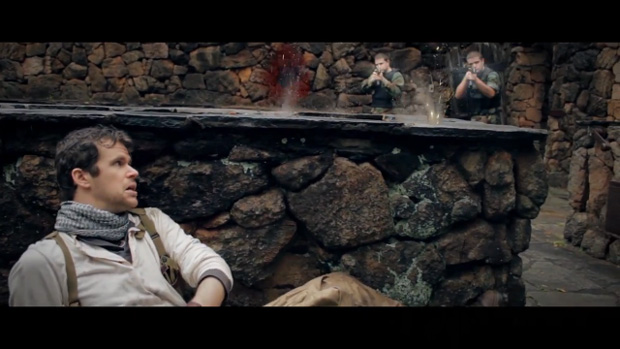 Maybe it’s because this is a fan film based on a game series based on action-adventure films, because for some reason, the bad guys’ piss-poor, Hollywood-level marksmanship feels more pronounced than usual.

Here we have Uncharted Blood Lines, a showcase of Nathan Drake’s sarcastic wit during just another day at the office. If there is one thing I could fault this short with, it’s not capturing the gunplay of the games accurately enough. Popping baddies with a single bullet? Shouldn’t they require at least six or so?