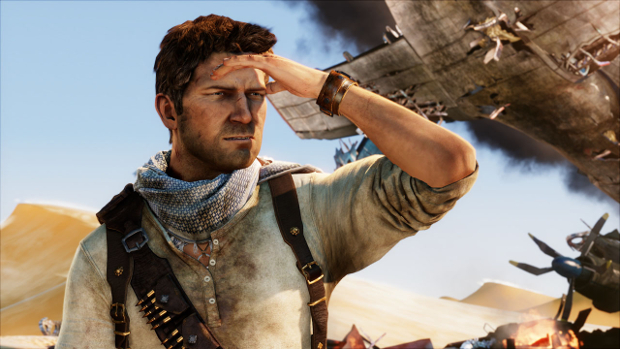 Just a couple weeks after Amy Hennig left Naughty Dog, the studio has now seen another major departure. Justin Richmond, the director of the upcoming Uncharted 4, has now left the studio. Talking with IGN, Richmond spoke about his departure and what his plans are for the future.

“I have in fact made the decision to leave Naughty Dog,” Richmond told IGN. “I love the company and the people and know that they will continue to create awesome games going forward. On a happier note, after careful consideration and exploration I have joined Riot Games. There is some really innovative stuff going on here that I can’t wait to be a part of.”

Richmond was a designer on the earlier Uncharted titles, before moving on up to the role of director. Riot Games, the developer behind League of Legends, has become a major player in the gaming biz, and it’ll interesting to see they what they have got coming up.

But I’m very curious to know what exactly is going on over at Naughty Dog. Two high-profile departures in the same month looks very odd. But then again, this is the gaming industry, and departures happen all the time.

What do you think, Naughty Dog fans?