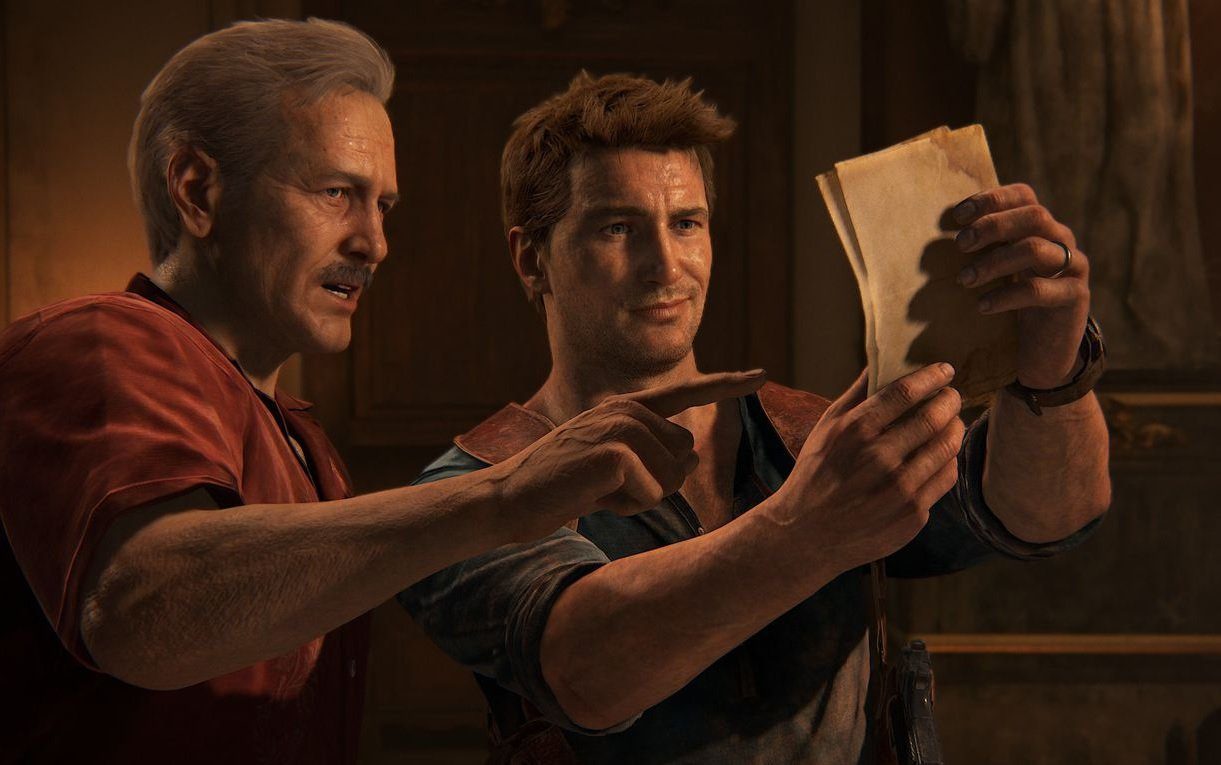 It looks like the next PlayStation exclusive in-line for a PC port will be Naughty Dog’s rock-climbing, treasure-hunting, neck-snapping adventure Uncharted 4: A Thief’s End, which originally launched on PS4 back in May 2016. Yes, it was that long ago.

The whispers began after the third-person adventure was name-checked in a Sony Investor Day Presentation. As you can see in the linked document, a slide was shown noting Sony had more PC ports planned, specifically referencing Uncharted 4 alongside recent PC arrival Days Gone. Sony itself is yet to publicly announce the port, but does have a Horizon-themed State of Play event scheduled for later today, so it’s not impossible confirmation might be made of Uncharted‘s port status.

Detailing the twilight days of Nathan Drake’s adventures, Uncharted 4: A Thief’s End sees Drake — alongside long-time companions Sully and Elena — don the hiking boots for one last death-defying journey into lost civilizations’ past. The sequel was universally acclaimed by press for its gorgeous art design, frenetic action, and worthy conclusion to the engaging story of Drake and his pals. Uncharted 4 would become one of the PS4’s best-selling titles, having shifted over 15 million copies to date.