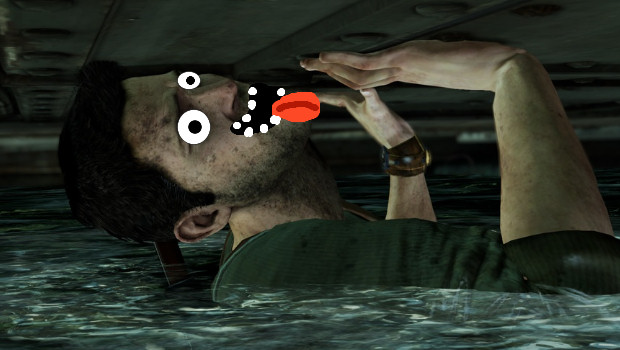 It looks like Sony has fully embraced the seedy world of online passes, with news that Uncharted 3: Drake’s Deception will follow in Resistance 3‘s footsteps and require a code to be input before multiplayer access is granted. Classy.

According to Sony Spain’s Juan Jiménez, the online pass will feature as part of a bid to tackle piracy, because of course Sony’s efforts to fight piracy have always ended well, and never affect honest paying customers, right? Right.

I think my thoughts on online passes have been made abundantly clear by now, but it’s extra galling with Sony, since its online infrastructure is a pile of sh*t. The last thing players need is even more walls erected around their experience by a console that seems to do everything in its power to widen the gap between the time a player buys a game and the time they’re actually allowed to play it.

In any case, we contacted Sony for further commentary. One can hope this is a case of mistranslation, but Sony seems to be as big a fan of online passes as THQ and EA, so expect it to stick around.