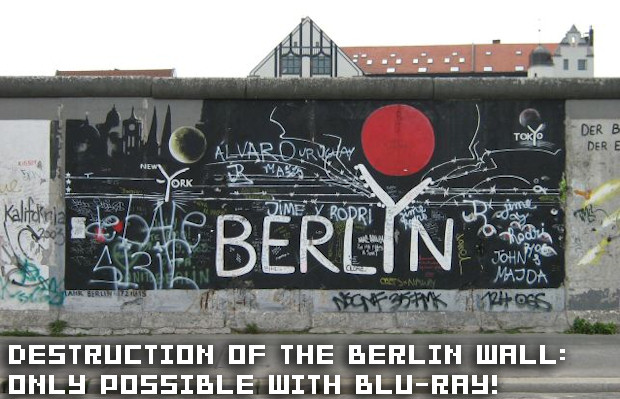 I upset a handful of people (who must have been relatives of Sony, they were so emotional) when I dismissed Naughty Dog’s previous assertion that Uncharted 2 was impossible on anything but a PS3, stating that these sorts of console-dividing claims tend to say more about a developer’s skill than a console’s power. Not that I think Naughty Dog is a bad developer at all, I’m just saying that Naughty Dog made themselves look bad.

“I think the differences that you see between any two games has much more to do with the developer than whether it’s on the Xbox or PS3,” he said. “Great programmers and great artists are going to make a great game. Naughty Dog will continue to push the PlayStation hardware as far as we can.

“We’re fortunate that we get to work on a system that has a hard drive and uses blu-ray for storage. Without these things, Uncharted 2 would have been a very different game. What we were able to do with the Cell processor allowed us to achieve a density of polygons and a fidelity to our effects that would simply not be possible without it.

“But ultimately, if we didn’t have a team of very talented programmers and artists, we wouldn’t have been able to take advantage of the hardware and achieve the results that we did.”

What say you? Is Uncharted 2 only possible on the PS3, or could the Xbox 360 have handled it? Personally, I’m still holding out for a Game Boy Color version.