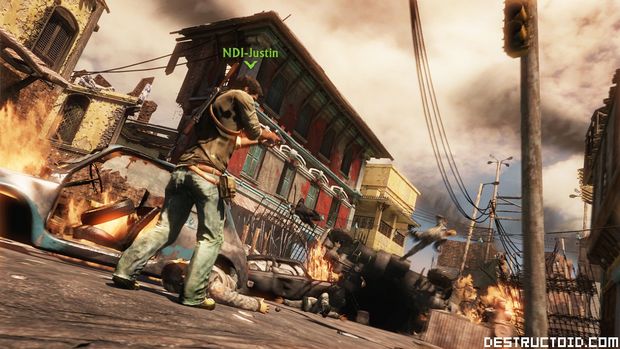 Looking to get a taste of it? Sony has officially announced the beta program for the title, which runs through June 3 through June 28. Stealing a page from the book of Microsoft’s Crackdown/Halo 3 story, the “first copies of inFAMOUS” will ship with an access key for the Uncharted 2 multiplayer beta. No word on how many copies of the game will come packed with the key; inFAMOUS ships on May 26.