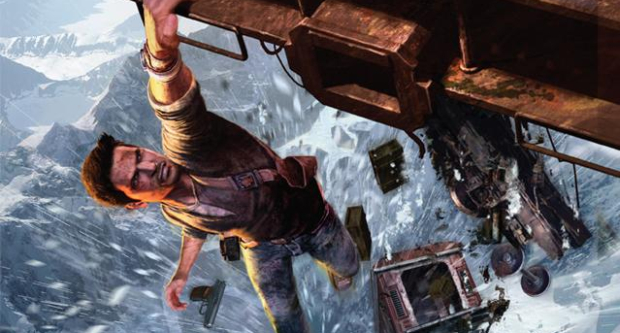 At least one of those goals was to further increase the scale and intensity of Uncharted‘s cinematic experience: this meant focusing on huge cinematic setpieces that occur mostly in the course of regular gameplay, like he hotel collapse and the much-beloved train level.

“Moving away from so-called quick-time events was definitely the way to go,” Lemarchand said.

I find it hard to disagree: I’d take Uncharted 2‘s fully-playable hotel collapse over the arbitrary pseudogameplay most QTE’s provide. Not to say that QTE’s don’t work, ever (that’s not what Lemarchand was saying, either) but that they don’t really fit the world of Uncharted.