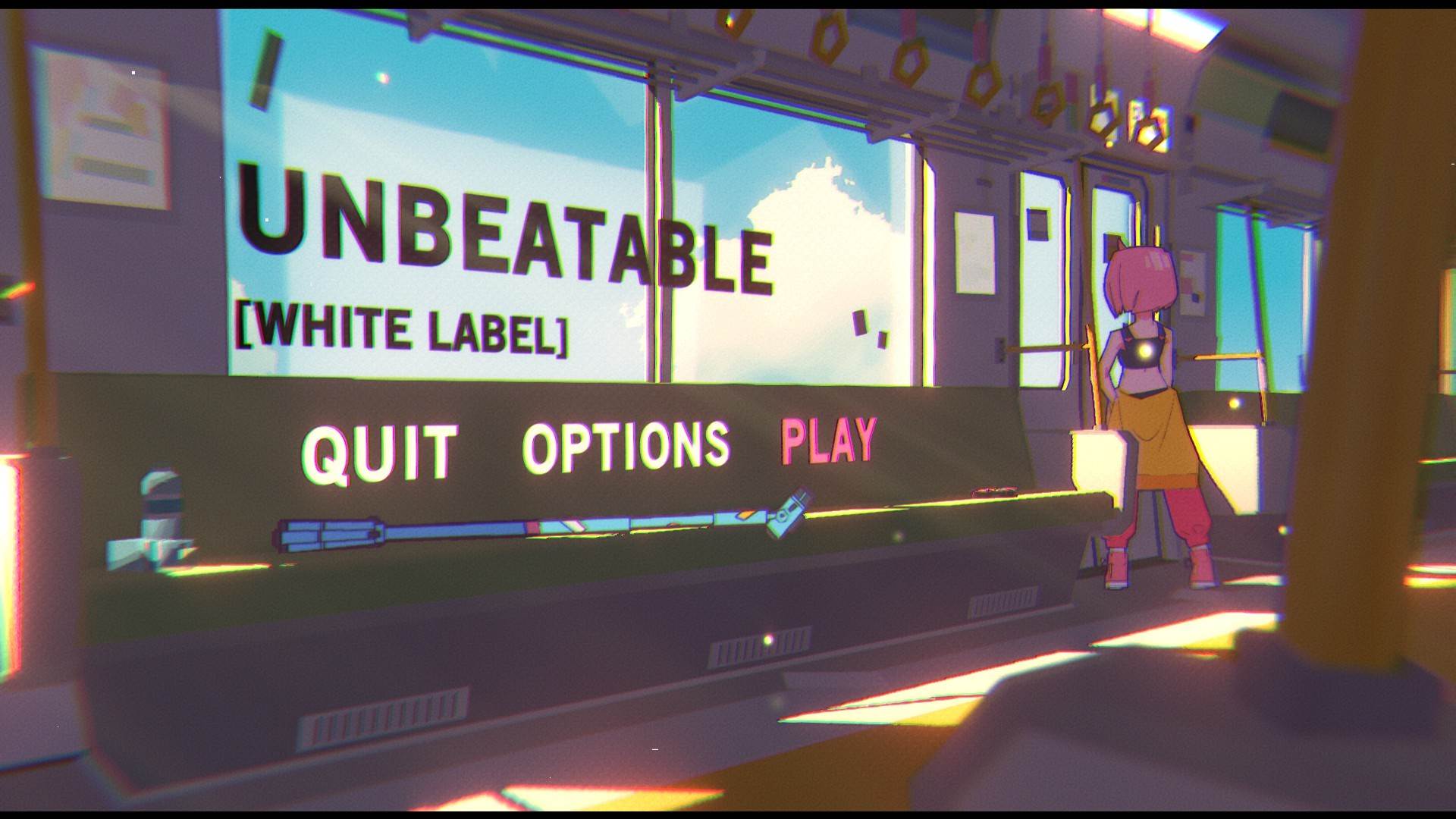 D-Cell Games’ debut project Unbeatable makes a pretty strong first impression. And as it nears the end of its fully funded crowdfunding campaign, the studio has put out a demo so you can check out whether it’s your kind of jam.

The demo, titled Unbeatable [white label], is now live on Steam for free. It’s an “exclusive side-story set in the world of D-Cell Games’ debut work,” so it sounds like you’re good to jump in without fear of spoilers.

The Unbeatable team has also been uploading a bunch of the demo tapes for its game, so you can check out their YouTube page to get an idea of the vibe they’re going for. It’s essentially about rebellious musicians rocking out against the world, with an extremely ’90s VHS tape-era anime look.

This one’s been on my radar for a while, and with both a demo and a funded campaign, I’m looking forward to seeing what D-Cell can cook up.