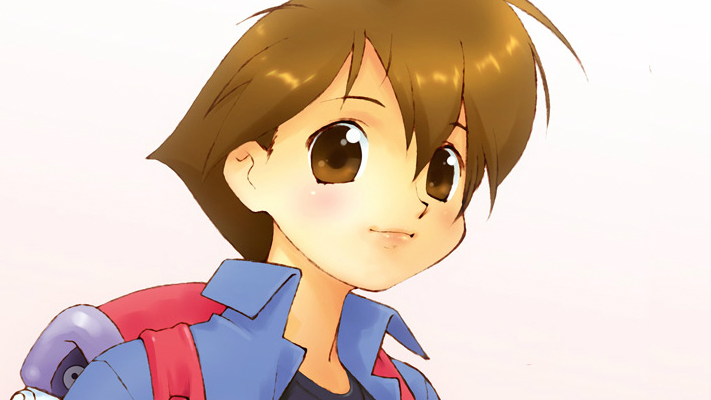 That didn’t take too long

The Umihara Kawase trilogy is now back on Steam, Degica has announced.

The trio of bizarre platformers disappeared from Valve’s store in December after their publisher Agatsuma Entertainment went out of business earlier that month. Shortly after that, Degica swooped in to save the day, initially planning to re-release the games on January 28. That didn’t happen, though. It turned out transferring ownership rights wasn’t as simple as the company expected.

“A mixture of technical oddities and legal paperwork slowed it down,” a Degica representative told Destructoid last week after the publisher missed its previously scheduled launch date.

In any event, it’s all sorted now and folks can download and purchase the games once again.