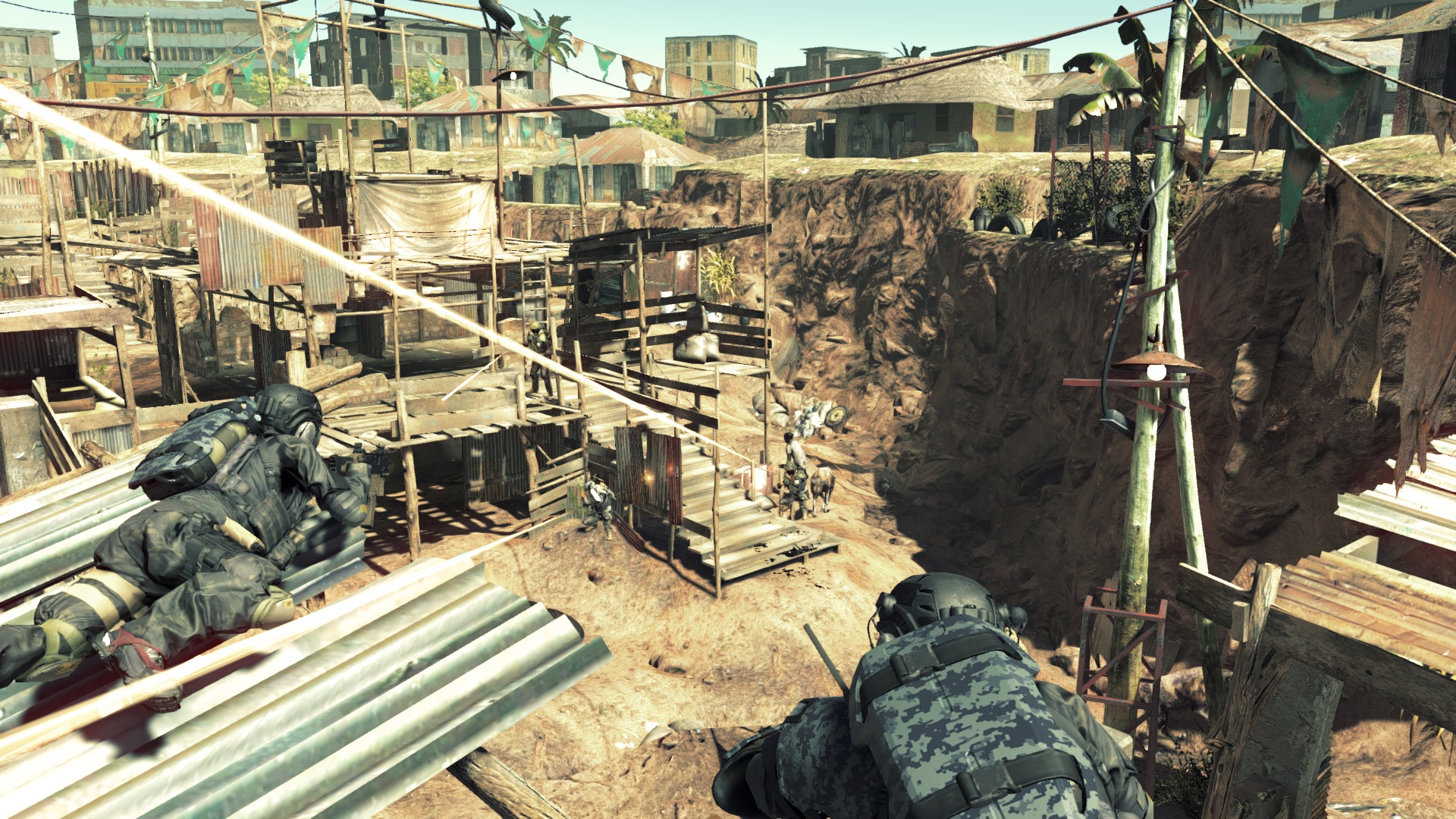 Still due in May

Although it was revealed in Umbrella Corps‘ last trailer, Capcom is now officially sharing details regarding its Resident Evil 5-style Kijuju map. It’s the biggest map in the game, and will also sport underground passages in addition to its open style. The Majini will return as enemies in the arena.

Capcom reminds us that Umbrella is still set for a May release, and is still only available on PC and PS4. I doubt this will sell well enough for an Xbox One release, but at the very least, this looks better than the awful Operation Raccoon City.