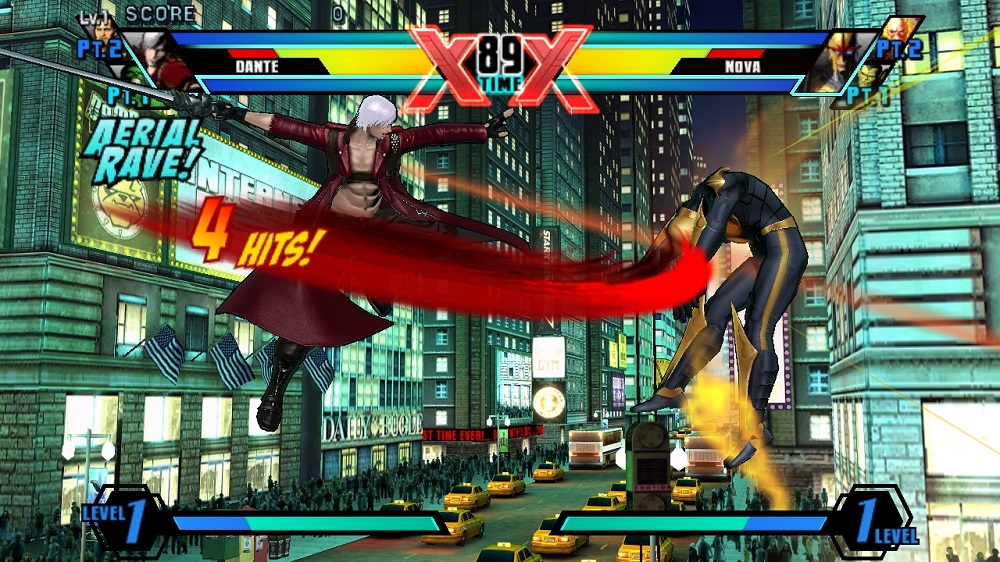 Subscribers to Microsoft’s Xbox Game Pass service might be surprised to find two cool new titles newly-available on the paid service. Not only has Avalanche Studios’ destroy ’em up Just Cause 3 been added to the line-up, but Capcom’s comic-book fighter Ultimate Marvel vs Capcom 3 is also jumping into battle.

UMvC3 was the expanded follow-up to Marvel vs Capcom 3: Fate of Two Worlds, which back in February 2011 on PS3 and Xbox 360. Ultimate followed a mere nine months later, featuring a new U.I., a crop of new features and a bunch of cool extra characters. Today UMvC3 remains an excellent fighter, still adored on the FGC circuit.

Just Cause 3, which dropped back in 2015, once again puts players in the shoes of maniac mercenary Rico Rodriguez, as he once again decimates his home island of Medici in efforts to usurp yet another evil overlord. Hi-octane action and batshit crazy set-pieces await those willing to guide Rodriguez and his famous grappling tether through this open-world adventure.

Let’s not neglect the addition of Chainsawesome Games indie title, Aftercharge, a neon-soaked sci-fi adventure featuring skirmishes with invisible robots. This title is also being added to this latest batch of Game Pass offerings.

Ultimate Marvel vs Capcom 3, Aftercharge and Just Cause 3 are being made available on Xbox Game Pass today.