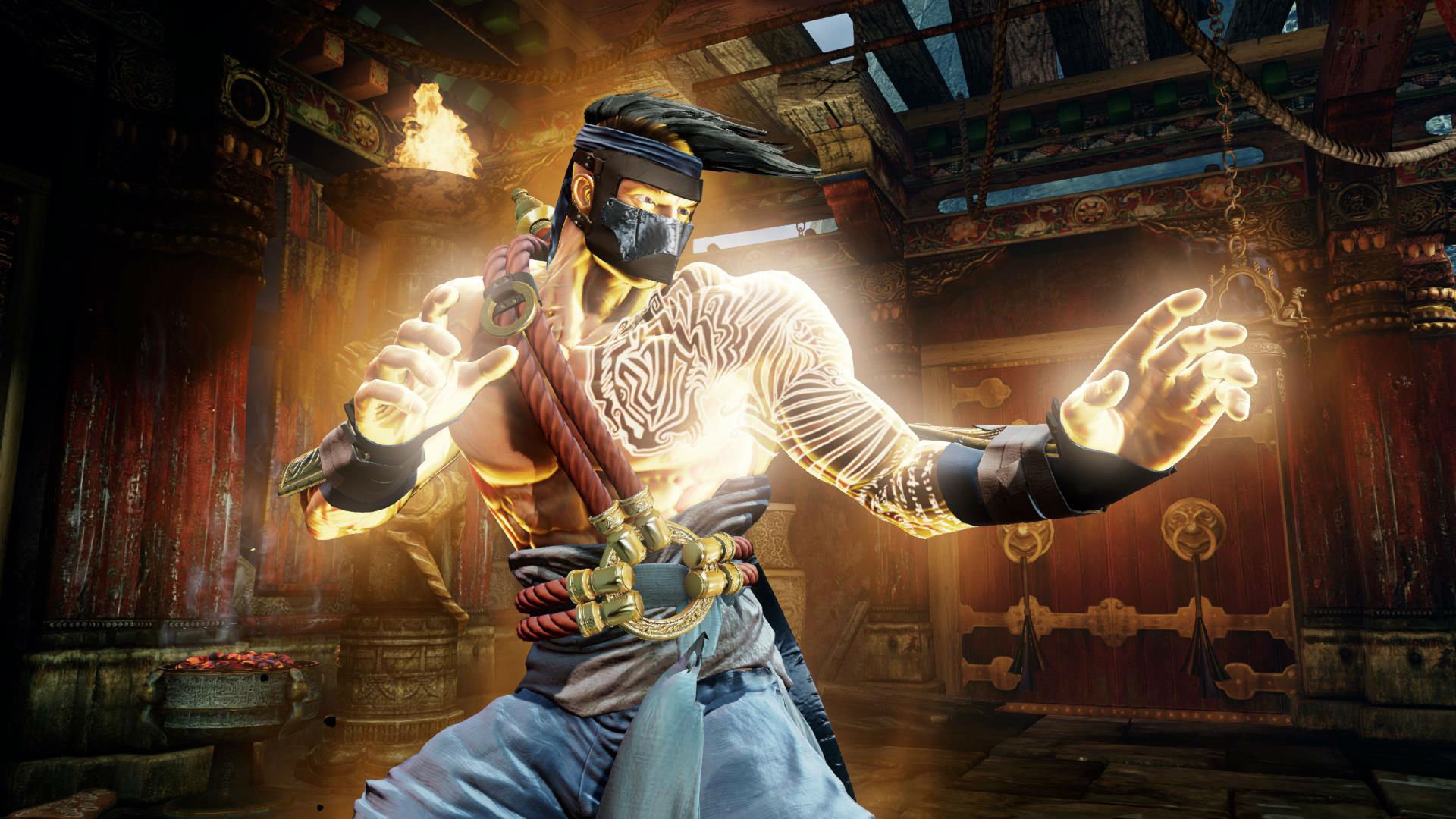 ‘People of Earth, lend me your strength!’

Killer Instinct has been one of the most entertaining fighting games of this generation, and that’s made even better by Iron Galaxy’s constant support for it. With newest roster addition Kilgore, which is now available for download at $10 (with half of the proceeds going toward the KI Ultra Tour Community Fund, which helps fund the community tournament circuit), Ultimates are also returning to the series at a later date.

With a brief gameplay video on Iron Galaxy’s Twitter (with footage first debuted during an in-depth Kilgore stream), we see Jago and Kilgore battling it out until Jago eventually unleashes his new Ultimate, a giant, flaming spirit bomb. Before this addition, the only Ultimate in the game was Shadow Jago’s in Arcade Mode. Unfortunately there aren’t any other details as to when they’re releasing at this time, but we’ll update you with the information as it arrives.

I’m dying to see Ultimates from the guest characters. Rash, specifically. I wonder what he’s going to do?