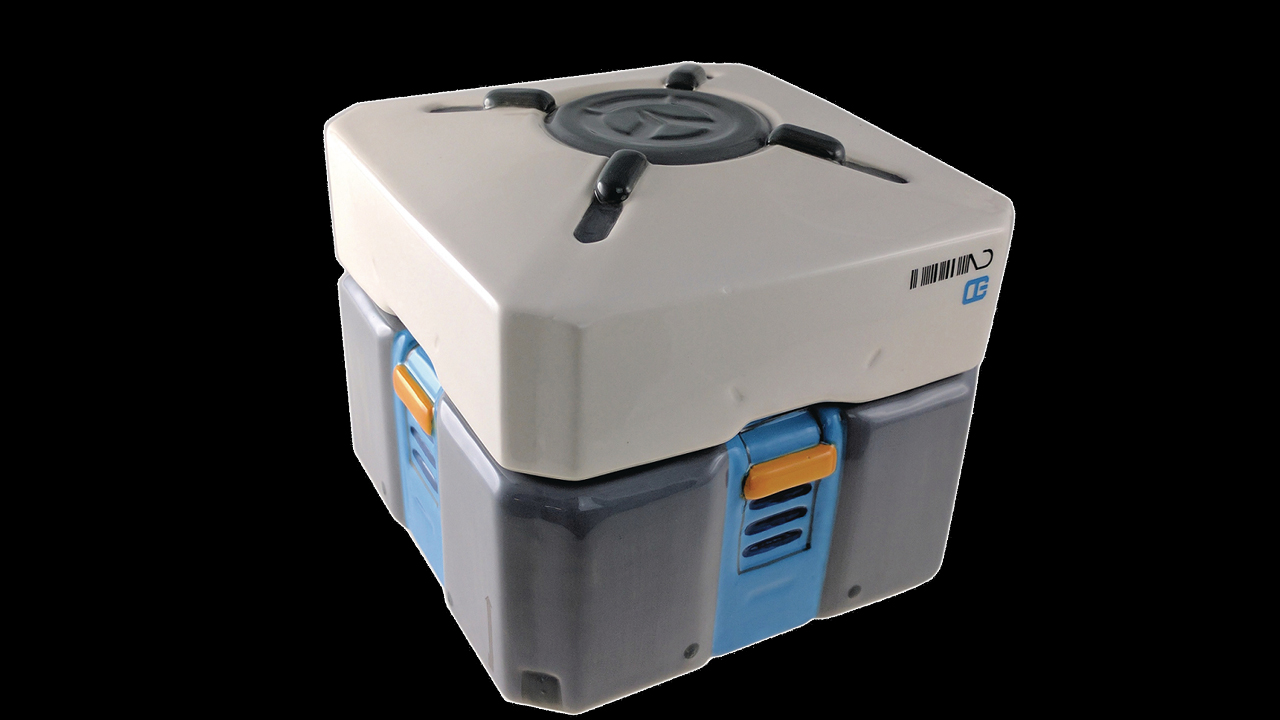 The never-ending battle to determine whether or not loot boxes constitute gambling has made a turn for the better. According to a report from the BBC, the UK’s “Gambling Commission” has determined that in-game loot boxes are a gateway drug to gambling problems. While not explicitly stated as such in the report, the conclusion made from the data essentially states that.

Focusing more on how the number of children gambling has increased, the Commission’s study nonetheless states, “The Gambling Commission takes the view that the ability to convert in-game items to cash, or to trade them (for other items of value) means they attain a real-world value and become articles of money or money’s worth. Where gambling facilities are offered to British consumers, including with the use of in-game items that can be converted into cash or traded (for items of value), a gambling license is required.”

The report also found that 39% of UK children aged 11 to 16 spent their own money gambling and 14% had done so within the last week (from when the study was conducted). The average amount spent during that week was around £16. 60% of young people believed their parents wouldn’t want them gambling, while only 19% claimed their guardians had strict rules against gambling. Furthermore, 6% had gambled using a parent or guardian’s account.

What happens next is still yet to be determined. The Gambling Commission’s director, Tim Miller, told the BBC, “There’s no doubt that today’s figures on children and gambling should make people sit up and listen…While discussions about children gambling might conjure up images of kids sneaking into bookies or sitting alone on their iPad gambling on an online casino, our latest research paints a more complex picture…We found children preferred to gamble in informal environments, out of sight of regulation.”