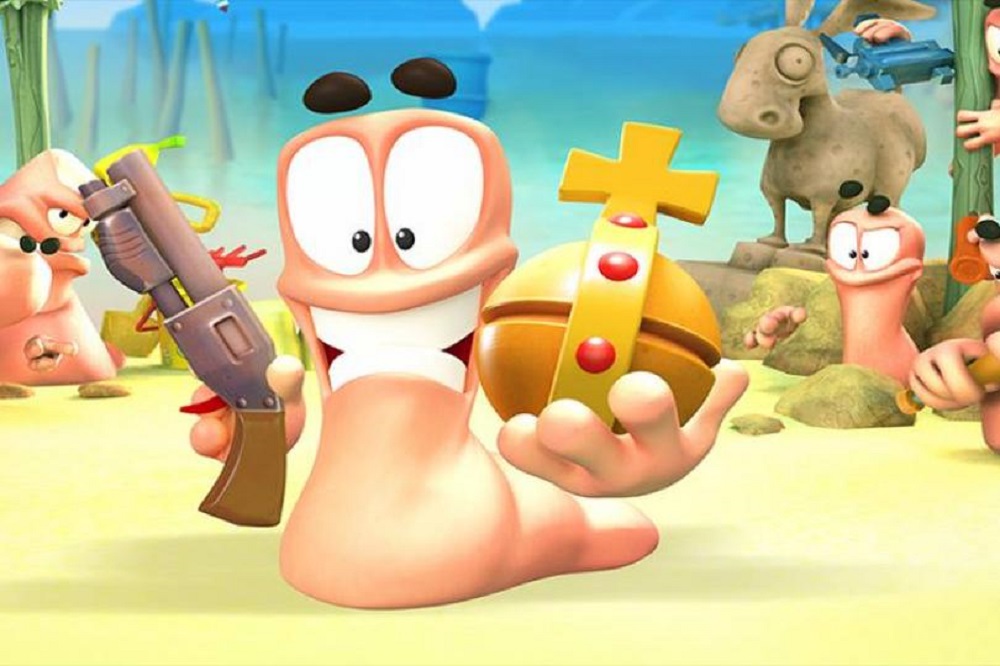 UK developer/publisher Team17, most famous for the Worms series, are reportedly plotting a huge IPO float, in the region of £200 million, on the London Stock Exchange. The financial decision is poised to make the company the biggest third-party publisher in the UK.

The news was reported in The Times, which states that the official announcement is set to happen within days. The British studio is no stranger to huge financial maneuvers, having received a near £17 million investment in the company, by the Lloyds Banking Group, back in 2015.

Founded in 1990, Team17 made a name for themselves in the home computer market, before taking their wares to consoles with franchises such as Worms and Alien Breed. More recent ventures include publishing The Escapists and Yooka-Laylee.

Though development is handled at the company’s Wakefield headquarters, publishing is handled in Nottingham, my home town. Rest assured I will be knocking on their door post-sale, asking to borrow a tenner.