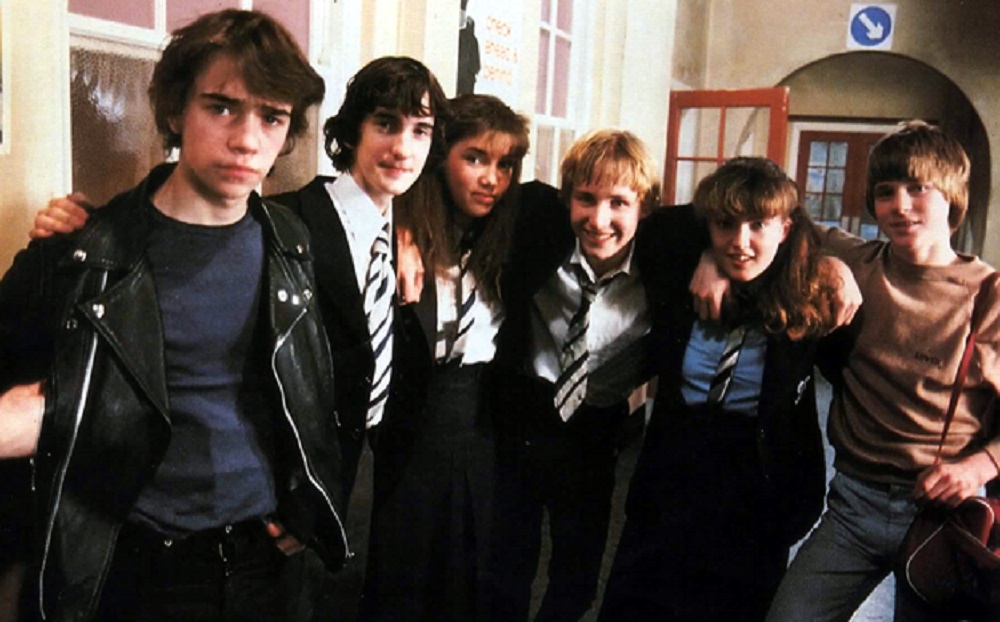 But there are barriers to classing it ‘Educational’

Nintendo’s new Labo software is already proving to be one of the most innovative and interesting new concepts in video games for quite some time. The Toy-Con Garage in particular provides wide-eyed kids with the opportunity to get to grips with basic coding in a rudimentary but fun manner.

With the marriage of cardboard, consoles and imagination (along with a bucket-load of cash) providing educational potential, various UK schools have reportedly contacted Nintendo to ask about the possibilities of getting the Labo software in front of pupils, helping them learn about design, construction and programming while using tools and concepts that they can feel enthusiastic about.

Obviously it isn’t as easy as just sending stock out to classrooms and telling the kids to let rip. Not only are Switch consoles and Labo software materials expensive items, but there are a variety of red-tape barriers that must be crossed before your product can be officially deemed “educational”, thus qualifying for bulk-cost reductions, teacher training, classroom support and such.

While it remains to be seen whether Nintendo will enter into an agreement with places of learning to turning their new baby into a genuine, bona-fide tool for education, it’s clear that Labo is a product that encourages imagination and design, while also containing elements of software coding, lateral thinking and problem-solving skills.

As the classroom moves into an age I never experienced, of laptops, iPads and live-streamed lectures, it would seem fitting for instruments such as Labo to find their way into the hands of pupils, preparing them for a future in which computer science is as important as your A, B… and, y’know? the next one.

UK schools approach Nintendo about Labo in the classroom [Gamesindustry.biz]